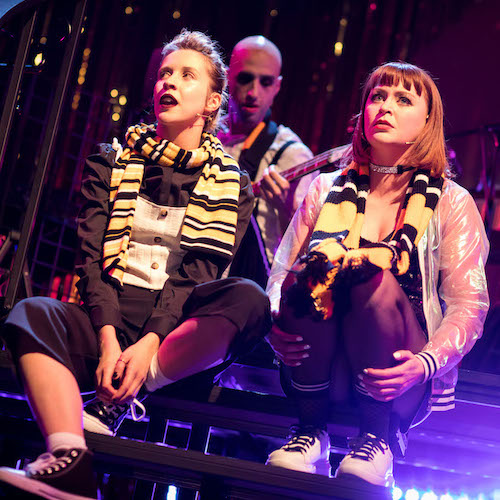 Following the huge demand for All We Ever Wanted Was Everything on YouTube last week, we are excited to now share with you a recording of Us Against Whatever from Hull Truck Theatre in 2019, available for one week only.

Written by Maureen Lennon in collaboration with Nastazja Somers, with music by James Frewer and lyrics by Paul Smith, this is an electrifying cabaret about the places we keep in our hearts.

From Masuria in Poland and Greenwood Ave in HU6, to a karaoke bar on the night of the EU referendum, via Deano’s volley and a decade of austerity, Us Against Whatever asks what it means to make Hull our home, together.

Stream it now until midnight on Monday 27 April.

If you enjoy the show we would hugely appreciate any donations you can make to our Hull Artists Coronavirus Fund, to support freelancers in the city who’ve lost work due to the pandemic. 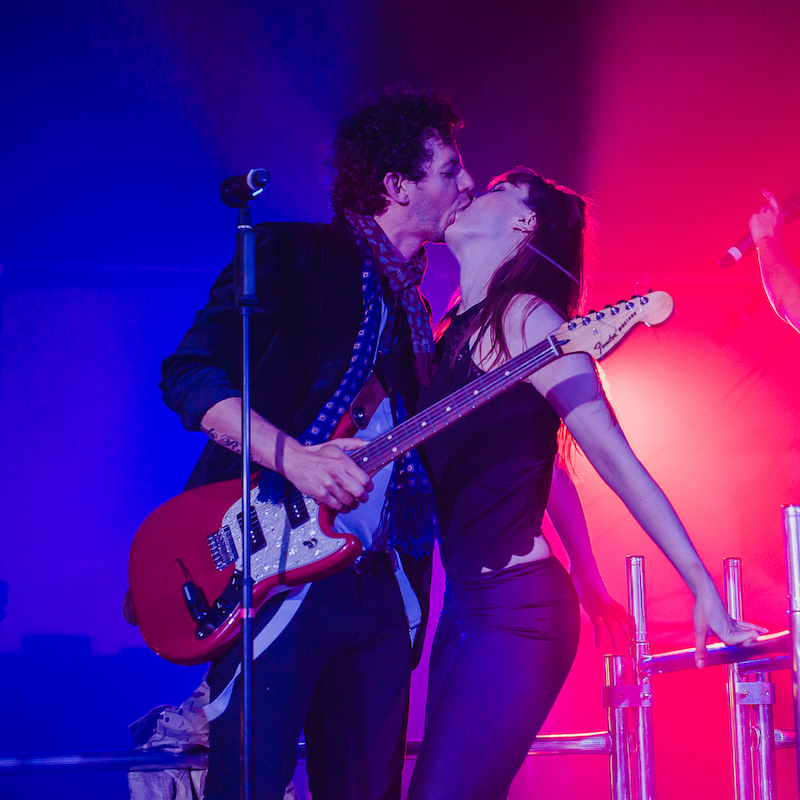 Stream All We Ever Wanted Was Everything on YouTube

For one week (and a bit) only, you can now stream a recording of our award-winning production of All We Ever Wanted Was Everything online.

Written by Luke Barnes, with music by James Frewer, this show tells the story of Leah and Chris, two ’90s kids from Hull who are promised the world.

But what happens when childhood dreams don’t become reality?

Set across three decades, from 1997’s Cool Britannia to Brexit Britain, amid the backdrop of an asteroid heading for Earth, All We Ever Wanted Was Everything sold out at the Edinburgh Fringe in 2017, before transferring to London’s Bush Theatre in 2018.

This recording is from a performance at The Welly Club during its original Hull run, in June 2017, as part of the Hull UK City of Culture 2017 programme, before it was adapted for conventional theatre spaces.

Stream it now until midnight on Friday 17 April.

If you enjoy the show we would hugely appreciate any donations you can make to our Hull Artists Coronavirus Fund, to support freelancers in the city who’ve lost work due to the pandemic.