Meet the cast of Rapunz’ull

We swear it’s still September, but the calendar don’t lie and rehearsals for this year’s panto, Rapunz’ull, start a week today. Ye gads!

In which case, we better introduce the talented performers who will be taking to the stage at Social this Christmas, from 16-24 December. 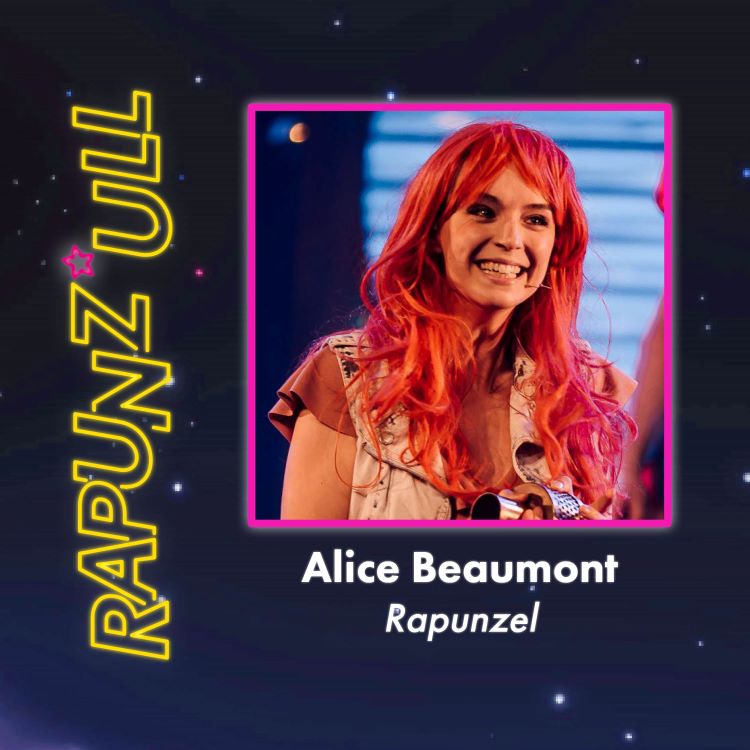 Alice Beaumont returns to panto to play the lead role and hero with the magic hair, Rapunzel.

Alice’s previous work with Middle Child includes pantomimes, The Little Mermaid and Cinderella, as well as All We Ever Wanted Was Everything. 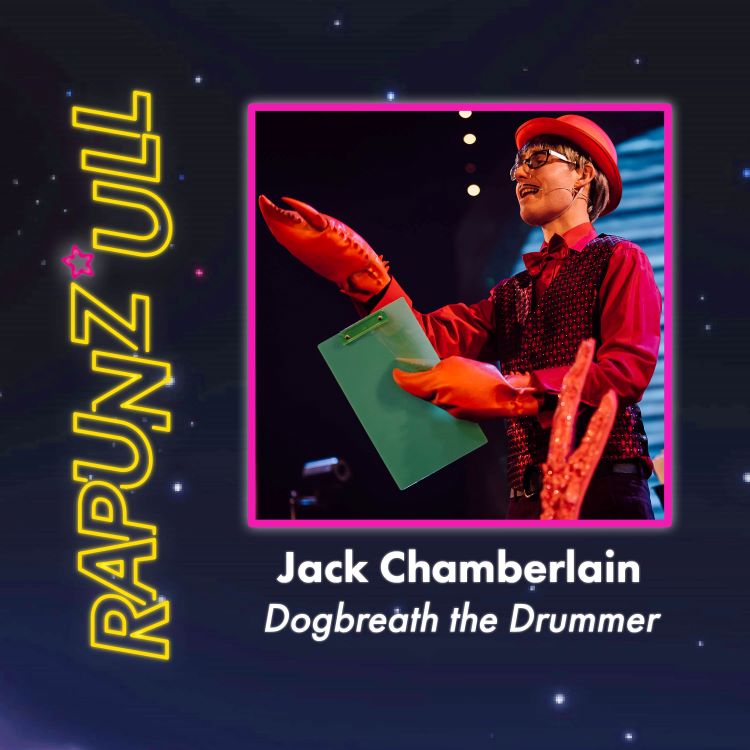 Jack Chamberlain will be tapping those toms and slapping those snares in musician’s corner, as well as getting up to mischief on the stage itself as Dogbreath.

Jack has appeared in numerous Middle Child Christmas shows, including as the Mirror in last year’s animated panto. 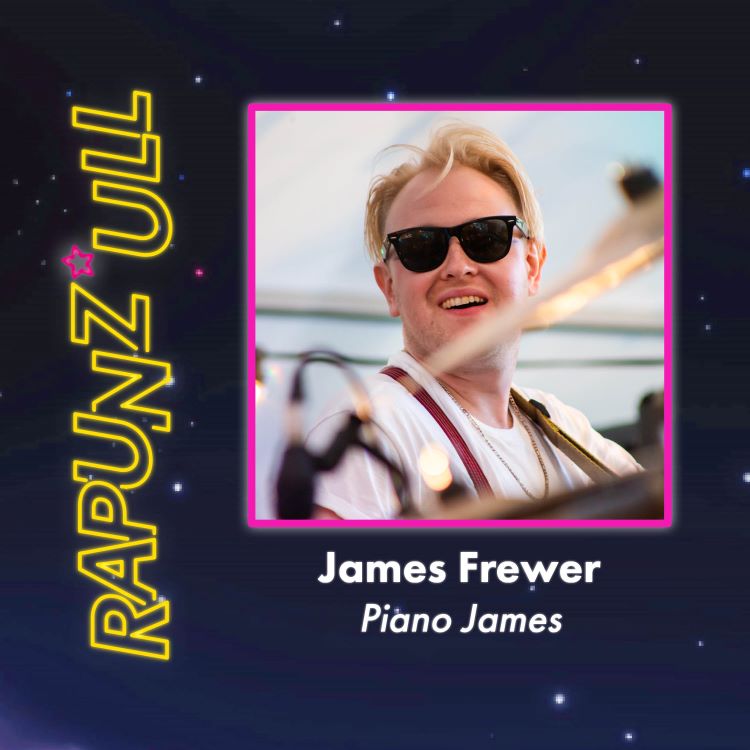 The multi-instrumentalist Alex Turner aspires to be, James Frewer will lead musical proceedings as Piano James and the show’s musical director.

Frew, as he likes to be known, has written music for Middle Child since the beginning on various shows, including All We Ever Wanted Was Everything, Us Against Whatever and The Canary and the Crow. 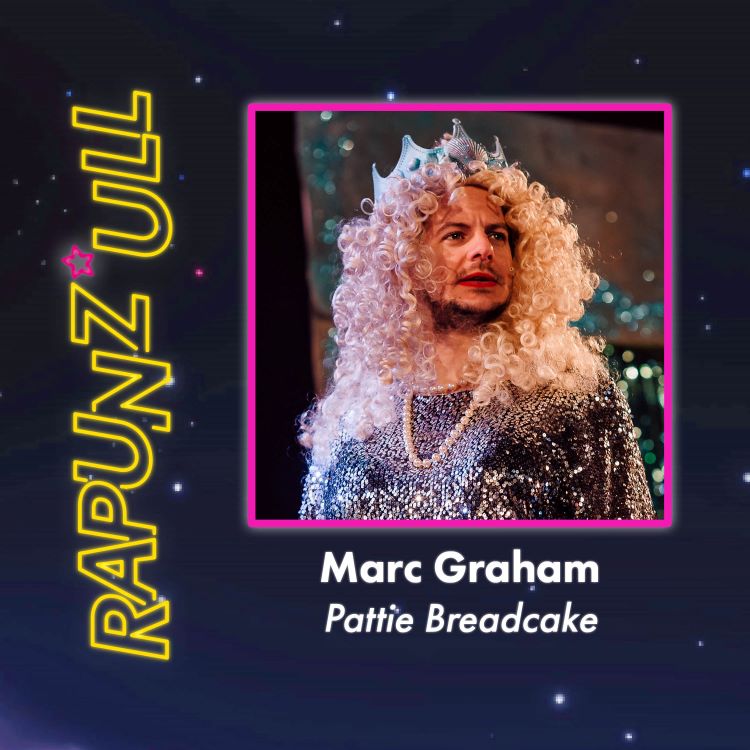 Marc won a Stage Award for Excellence for his turn as the MC in All We Ever Wanted Was Everything and has handled more hecklers than Social has been called Fruit. 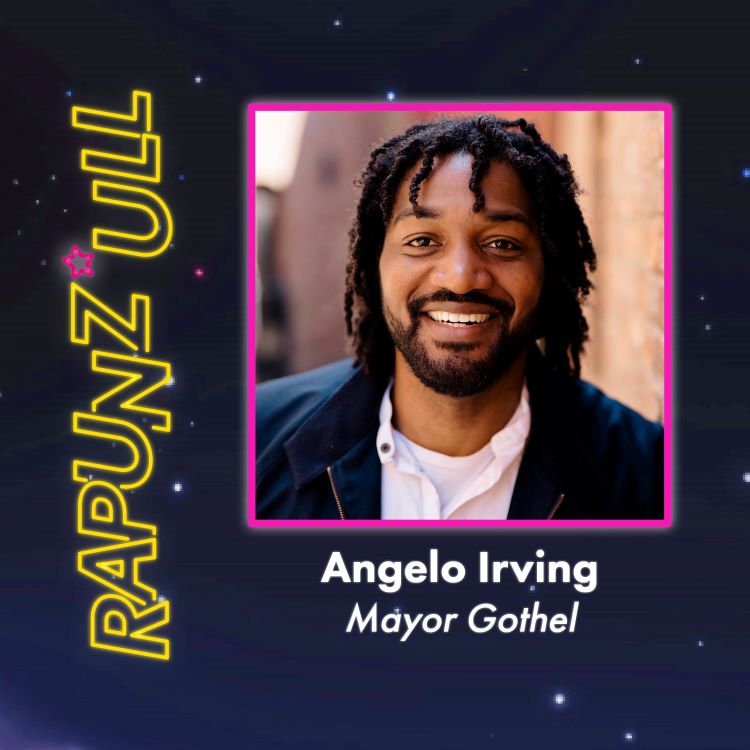 Making his panto debut under the lights at Social, as villain Mayor Gothel, is Angelo Irving.

You may recognise Angelo from his Black Boris viral videos, as well as Netflix’s Death to 2020, for which he also has a writing credit.

Angelo also reviews theatre for the likes of Exeunt and The Stage, after participating in our New Critics Programme in 2019, and also wrote for our summer cabaret, we used to be closer than this. 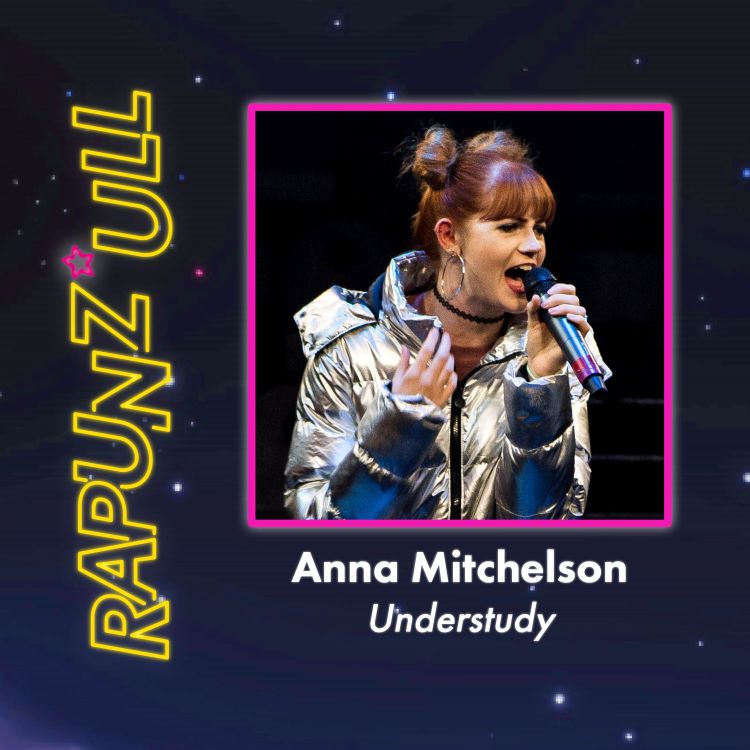 Anna Mitchelson joins the cast as understudy, part of our Covid-19 precautions to ensure the show can go on, ready to step-in should a performer fall ill.

Anna starred in our 2019 production of One Life Stand and also appeared in our comeback cabaret earlier this year, we used to be closer than this. 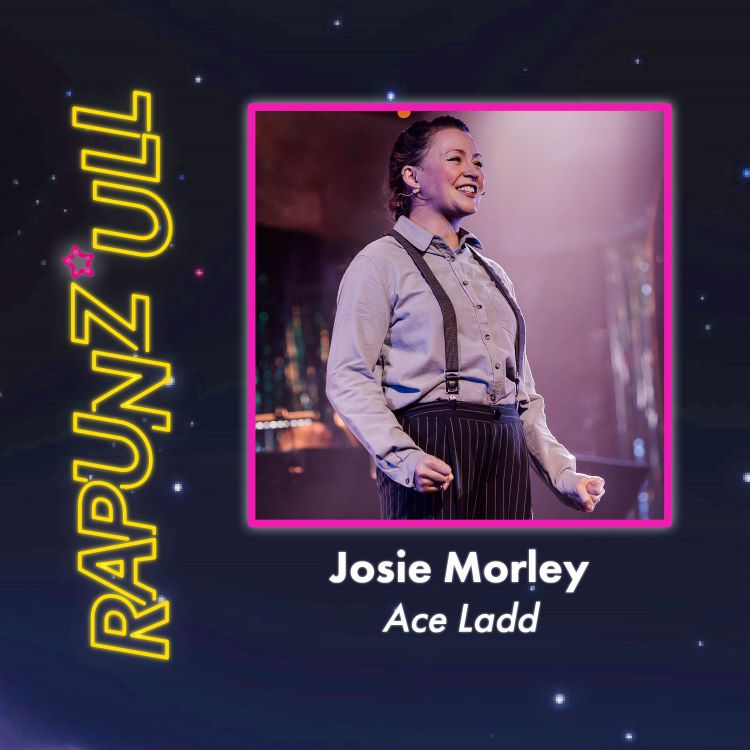 Panto regular Josie Morley stars as Ace Ladd, the Hull botanist in search of his radical roots who wants to start a revolution.

As well as appearing in countless Middle Child pantomimes, Josie also performed in our karaoke cabaret, Us Against Whatever and starred in The Roaring Girls’ Beach Body Ready. 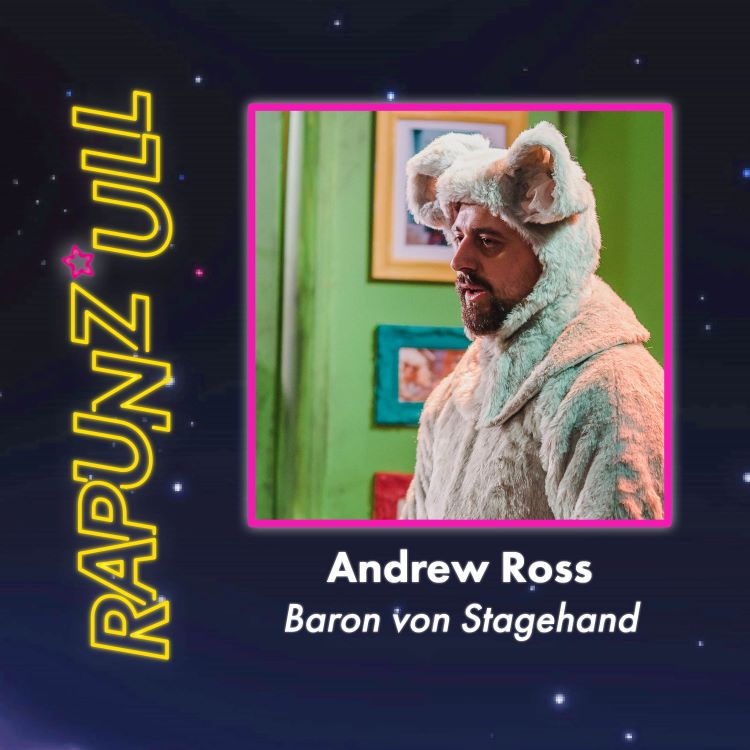 The man whose face launched a thousand squeaks during Cinderella, Andrew Ross is the deadpan extraordinaire bar none.

Andrew will double-up stage management and clowning duties as Baron von Stagehand and has previously appeared as Pattie’s sister, Chips, in The Little Mermaid.

And joining us on Saturday 18 December as BSL interpreter for three performances, including family and late-night shows, is Dave Wycherley.

Dave has interpreted our pantomimes every year since 2017 and we are delighted to have him join us again this Christmas.

Working their wizardry behind the scenes is our amazing production team.

Natalie Young is the brains behind our set, props and costume design, bringing Hull Fair to Social, with special thanks to the University of Hull drama department for building the set.

Adam Foley is working wonders with the lights to capture the neon atmosphere of the fair on the usual modest budget.

Danielle Harris joins the rehearsal room as deputy stage manager and will run the show from the tech desk in the venue.

Paul Smith, Middle Child’s artistic director, has not only penned the script but will once again direct the show.

And finally the Middle Child core team will produce, production manage, dramaturg and market the show.