ALL WE EVER WANTED WAS

Three acts, three decades and the end of the world…

Meet Leah and Chris; raised on Harry Potter, New Labour and a belief that one day they would be as ‘special’ as their parents promised. But what happens when those dreams don’t become reality?

Set across three decades, from 1997’s Cool Britannia to today’s Brexit Britain, and the backdrop of an asteroid heading for Earth, this is multi-award winning gig theatre that mixes original live music from James Frewer with bold new writing by Luke Barnes.

“A superb piece of gig theatre”. Lyn Gardner, The Guardian.

“A rousing and invigorating call to arms”
WhatsOnStage 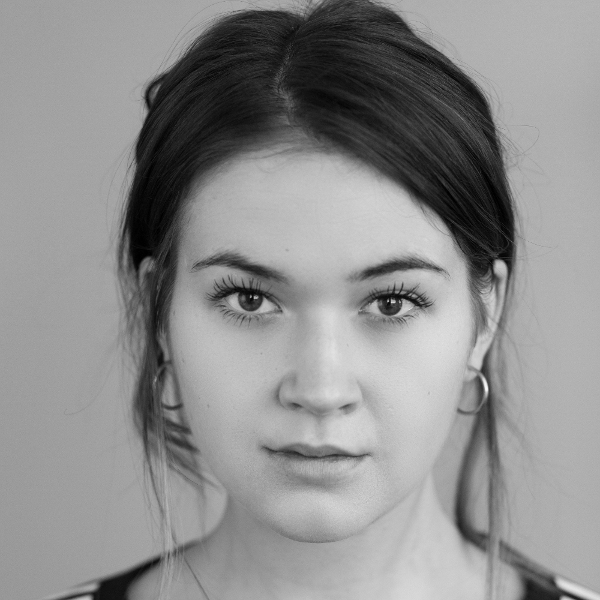 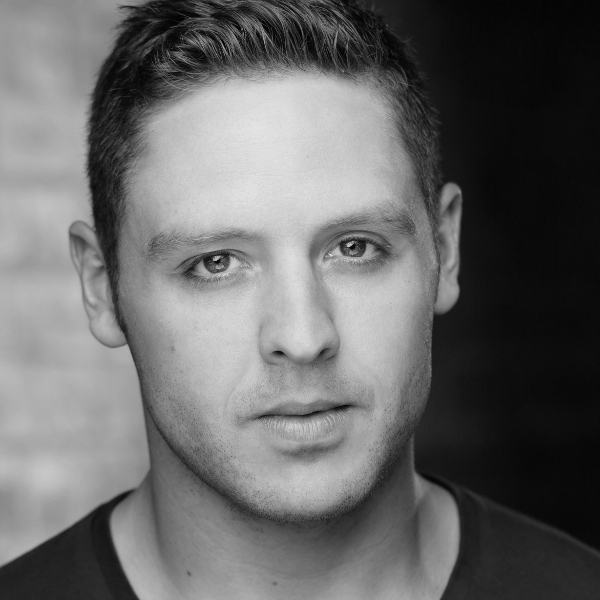 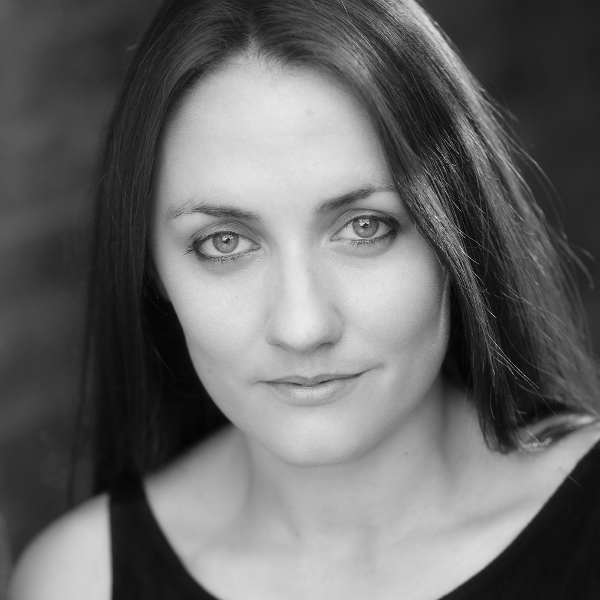 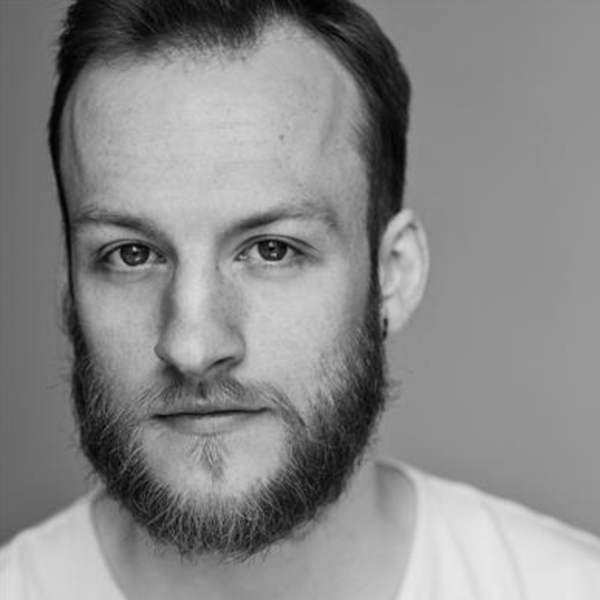 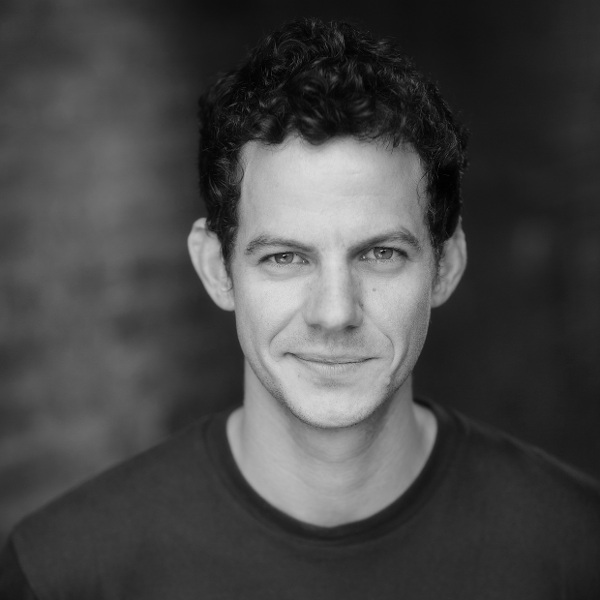 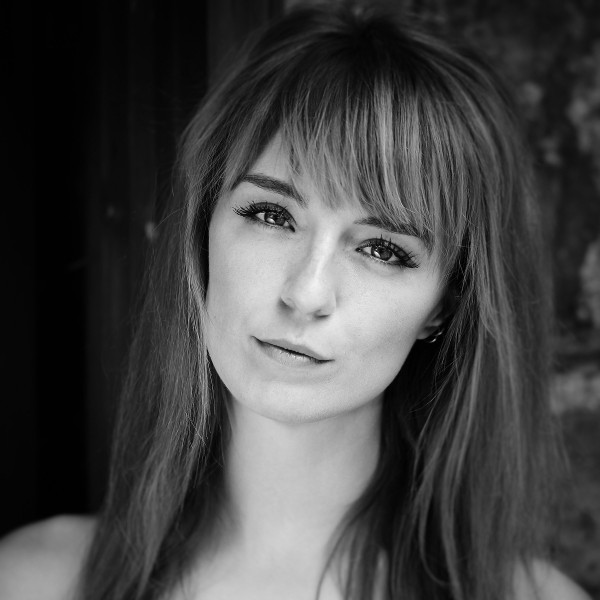 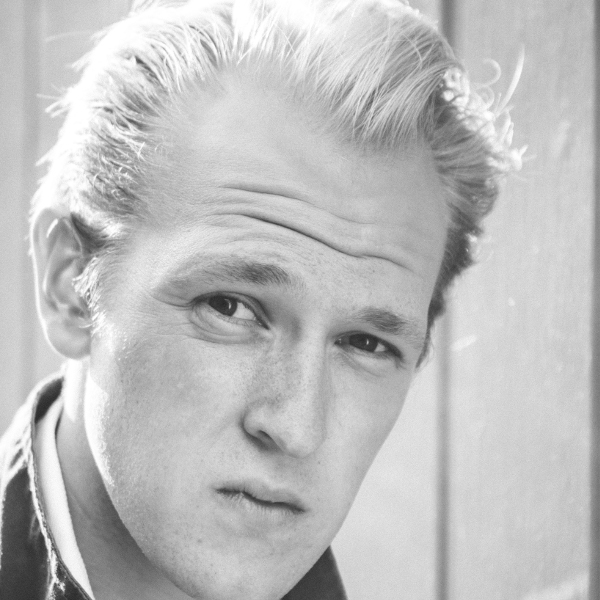