For Middle Child James has worked as Composer and Musical Director on The Canary and the Crow, Us Against Whatever, One Life Stand, I Hate Alone, All We Ever Wanted Was Everything (with Paines Plough / Bush Theatre), Mercury Fur, Weekend Rockstars: An Album Play (with Hull Truck), Modern Life Is Rubbish: A Musical Manifesto, Saturday Night, Sunday Morning and as Musical Director forJack and The Beanstalk, Dick Whittington, Beauty and the Beast and The Snow Queen. 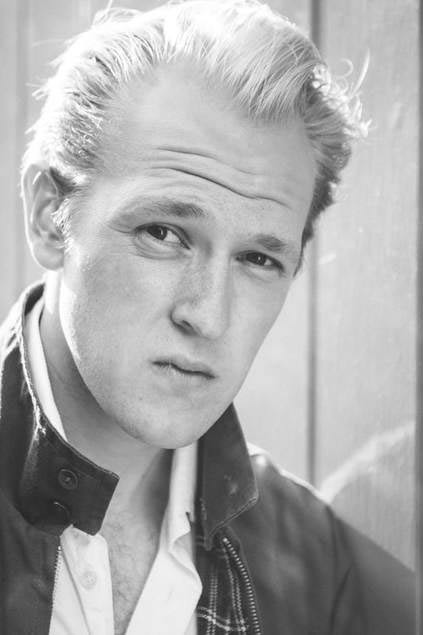