After 18 months away from the stage, the cast of we used to be closer than this have started rehearsals today, for our first in-person performance since covid-19 struck the UK.

It will be performed in Queen’s Gardens from 16-18 July, as part of Absolutely Cultured’s Creative Hull festival. 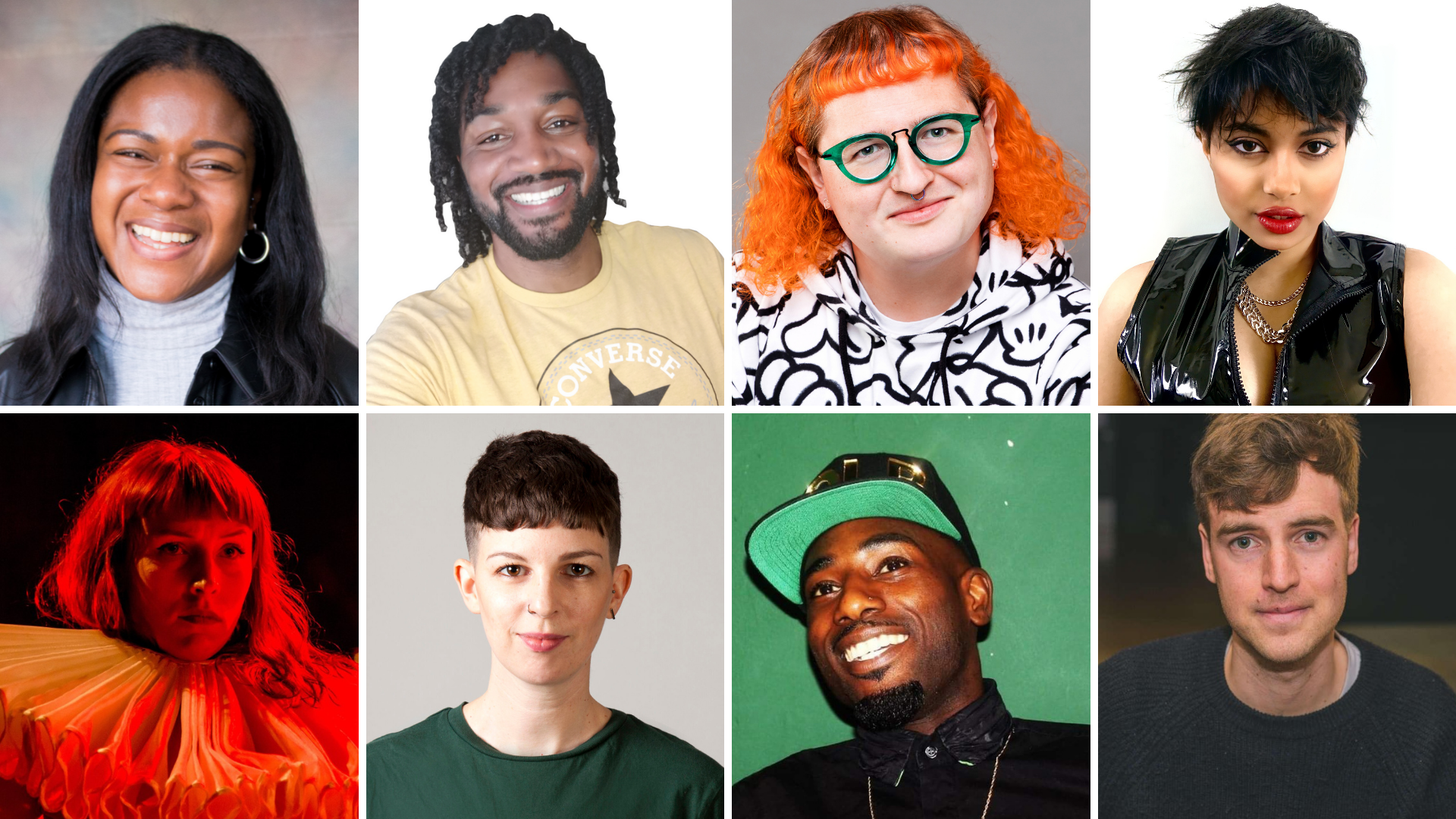 Natasha Brown is a writer, performer, theatre maker and facilitator based in London. Her work interrogates power, identity and community. Natasha is an associate writer of Middle Child.

Angelo Irving is a writer and actor whose career started because of covid. He loves to learn and build with others and wants to be a difference maker.

Tabby Lamb is a non-binary trans femme writer whose work focuses on moments of queer joy and gender euphoria. Tabby is an associate writer of Middle Child.

Jay Mitra is a non-binary British Indian punk poet, writer and artist based in Hull and Manchester.

RashDash are about dancing, making space to be yourself, cultural change and radical pleasure.

Leo Skilbeck is the artistic director for Milk Presents. They write, direct, make short films, and run workshops and training.

Kobby Taylor is an actor, composer and youth worker, who is passionate about all three.

Tom Wells is a Hull-based playwright and associate artist of Middle Child. 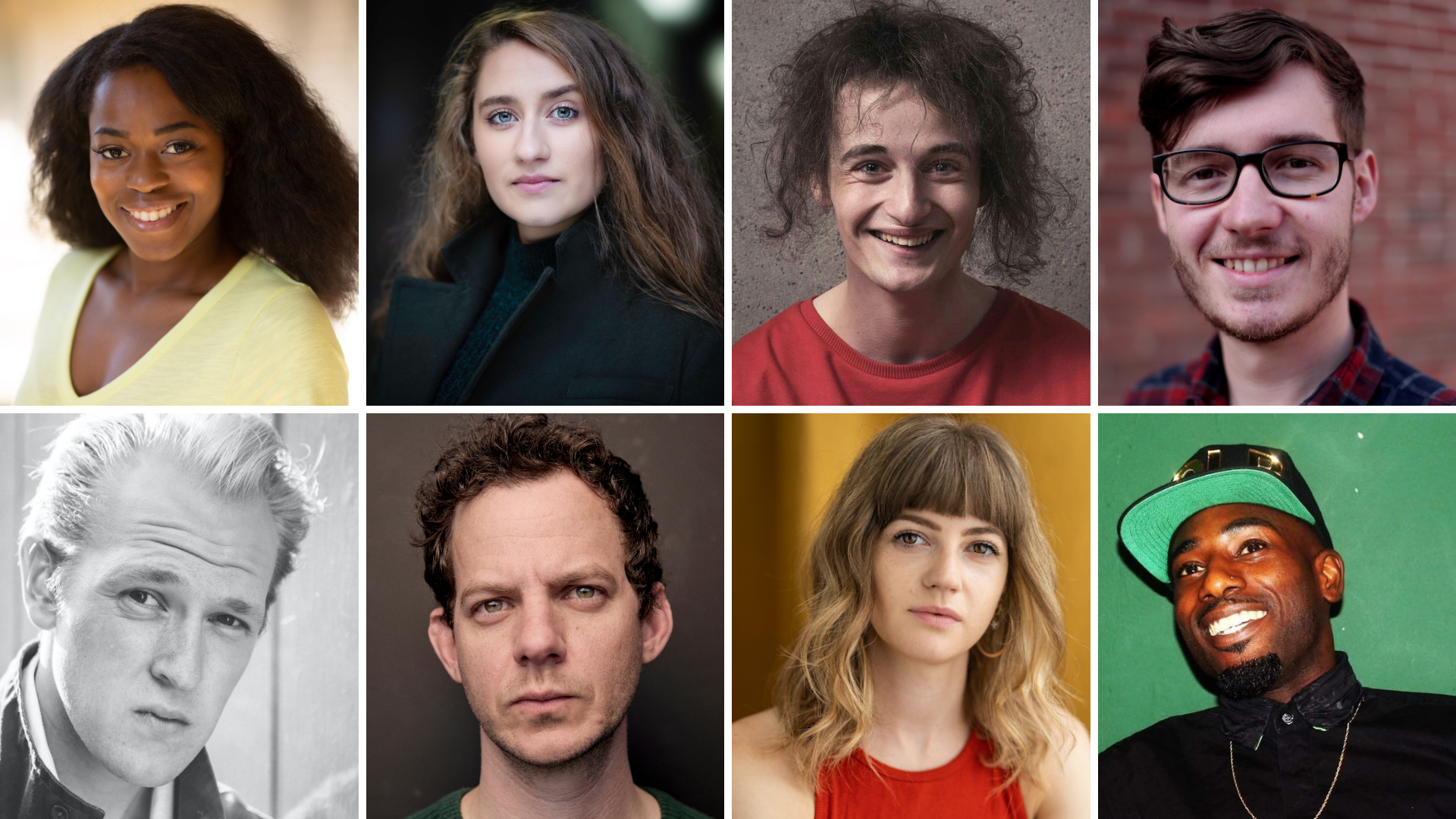 Lauren Azania is a British-Caribbean Motown/Disco singer, actress and dancer, based in London.

Rachel Barnes has previously appeared in The Canary and the Crow and I Hate Alone for Middle Child.

Tommi Bryson is Sheffield-born-bred-and-based performer, writer, producer and facilitator; best known for her vibrant comedy music and her varied work at Sheffield’s own Crucible Theatre.

Jack Chamberlain is an actor, director, producer and co-artistic director of Brick By Brick. He has appeared in multiple pantomimes for Middle Child.

James Frewer is a composer and musical director, who has worked on multiple Middle Child shows, including The Canary and the Crow, Us Against Whatever and All We Ever Wanted Was Everything.

Marc Graham is an actor from Hull and a founding member of Middle Child. In 2017 he won The Stage Excellence Award for his performance in All We Ever Wanted Was Everything.

Anna Mitchelson is a performer from Hull who has previously appeared in One Life Stand and multiple pantomimes for Middle Child.

Stephanie Raper is a BSL interpreter from Lincolnshire who works across live music, theatre and performance.

Kobby Taylor, as well as being a writer on the show, is a performer who has previously appeared in The Canary and the Crow and The Little Mermaid for Middle Child.