A Free Writing Response to ‘Misty’

Each week as part of Recover, Restart and Reimagine, there is a set play text to read, which is then discussed at length in a session led by Middle Child’s Matthew May. During the second week of Restart the group had the spoken word play Misty by British playwright and actor Arinzé Kene to unpick and respond to. Michelle, one of the spoken word artists on the project, felt inspired to respond with this creative free writing response to the work.

Misty by Arinzé Kene a creative response by Michelle Dee

cos the stuff that goes on is due to poverty

and lack of opportunity it is not speaking

about the black experience per se but the

crisis in masculinity in the UK a lack of role

models the scales tipped against success

he says some things about gentrification

fitting in adapting throughout the work

Arinzé is told he should be changing his

words how he couldn’t tell this story

because it predicated a stereotype he

tells it in patois in yardie speak dutty

lingo in a ‘featre’ he paints a dangerous

dynamic picture his world is full of characters

baiting the base scoring hit points on

how society should think about race

it is not Arinzé’s responsibility not to to

line page 56 ‘If the audience aint ready to

be challenged maybe they shouldn’t come

to the theatre…’ then there is a the Sixth

position moment and I’ve not mentioned the

virus and blood cell ting I wonder how much

struggle he really has had with the Rebecca’s

and the Producers in this world to make

this show happen: it begs the question. 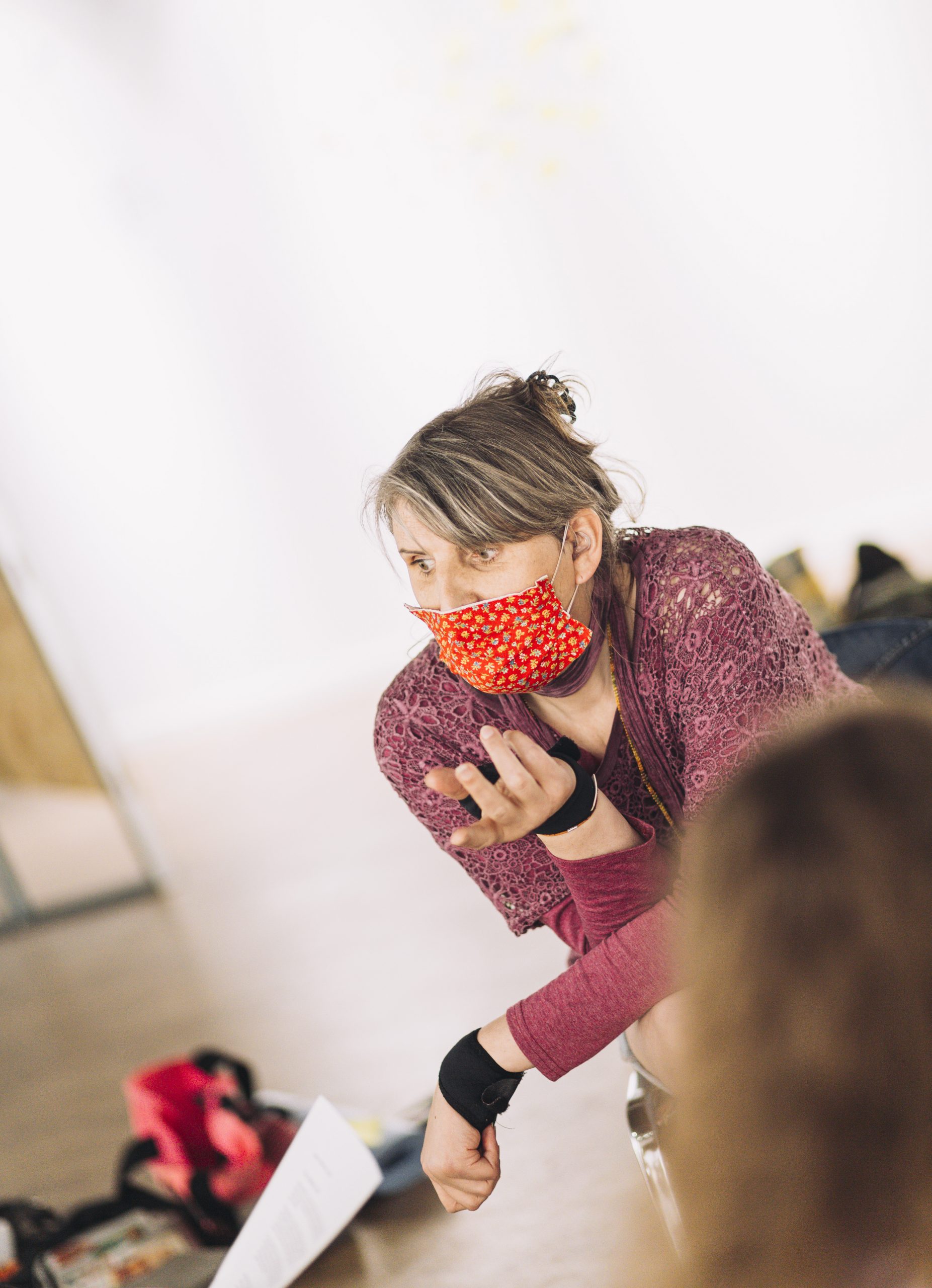