Meet the cast of The Little Mermaid, our rock and roll pantomime

Can you believe Christmas is next month? That means our rock and roll pantomime is too, so it’s time we announced the super talented cast of The Little Mermaid, performing at Jubilee Central in Hull from 19th-29th December. 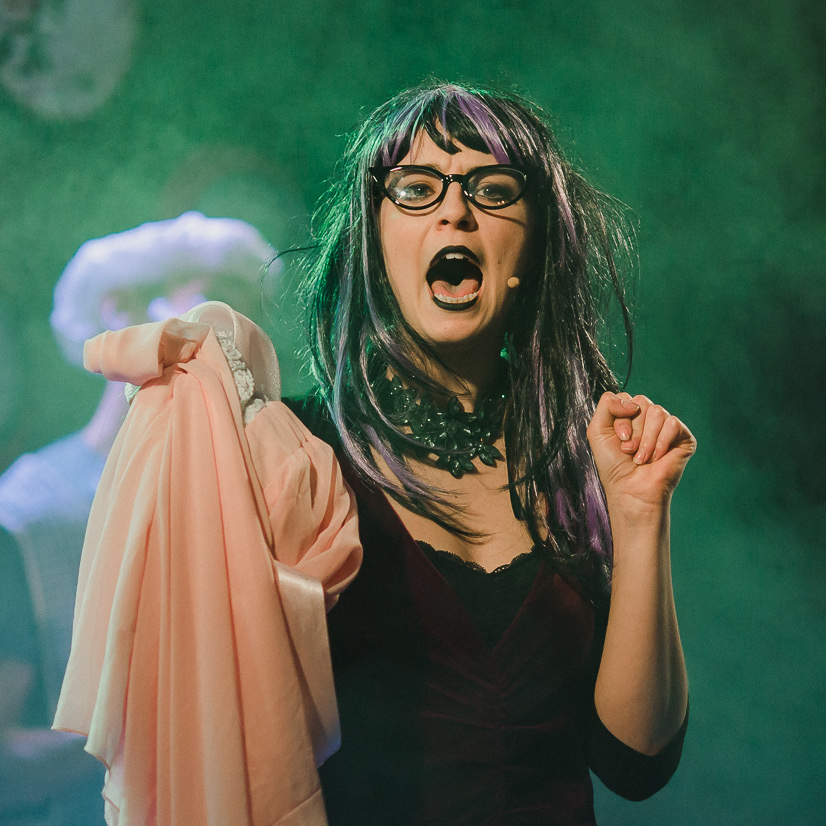 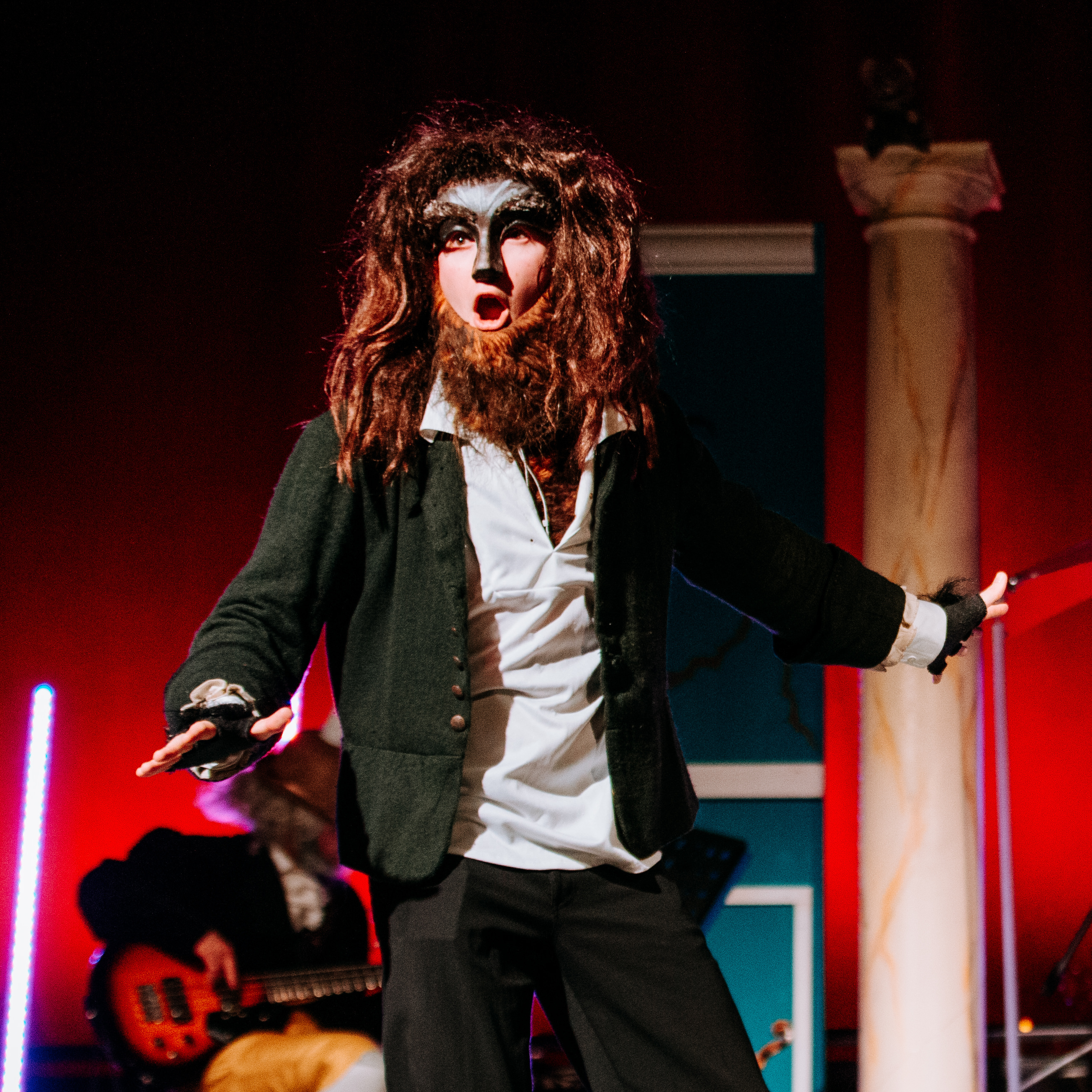 Alice Beaumont, a Middle Child panto legend, turns to the good side this year to star as Ariel, our hero in search of adventure from beneath the Humber.

Jack Chamberlain, who starred as the Beast last year, plays Herman Hermit, a crab who is under strict direction to only move sideways throughout the show. 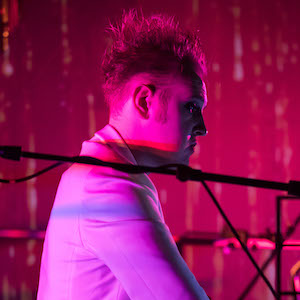 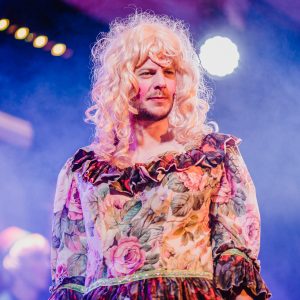 James Frewer, musical director and composer, also appears on keys as James the Musical Mollusc, the shellfish who likes to tickle his ivories.

Marc Graham is, of course, our dame once again, this year playing Pattie Breadcake, the Queen of the Ocean and Ariel’s mam. 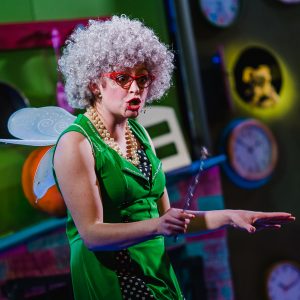 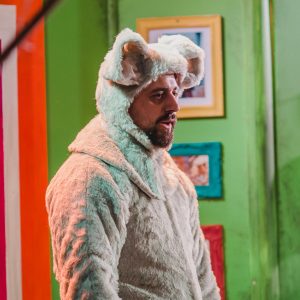 Josie Morley, another panto regular who also appeared in Us Against Whatever, plays Steve Prince, the cleaner of the Humber with eyes on royalty.

Why have one panto dame when you can have two? Enter Andrew Ross, long suffering stage manager, who plays Chips Breadcake, Pattie’s daughter. 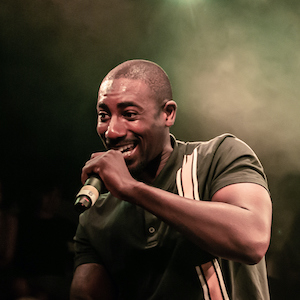 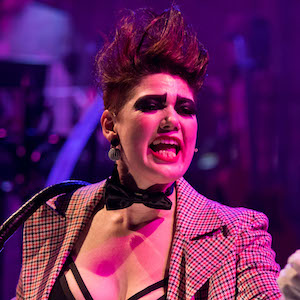 Nigel Taylor (Prez 96) makes his panto debut as Flounder, the rapping fish, after catching the theatre bug in our Edinburgh hit, The Canary and the Crow, and being awarded our Career Kickstarter Fund.

And last but not least, Emma Thornett, the quickfire MC from Us Against Whatever, stars as the infamous villain Ursula, who longs to oust Pattie from her throne as Queen of the Ocean.

Tickets are on sale now for The Little Mermaid, including our Christmas Extravaganza on Thursday 19th December with a live Christmas set from The Hubbards and mass karaoke, and late-night, adult-only shows on select dates.