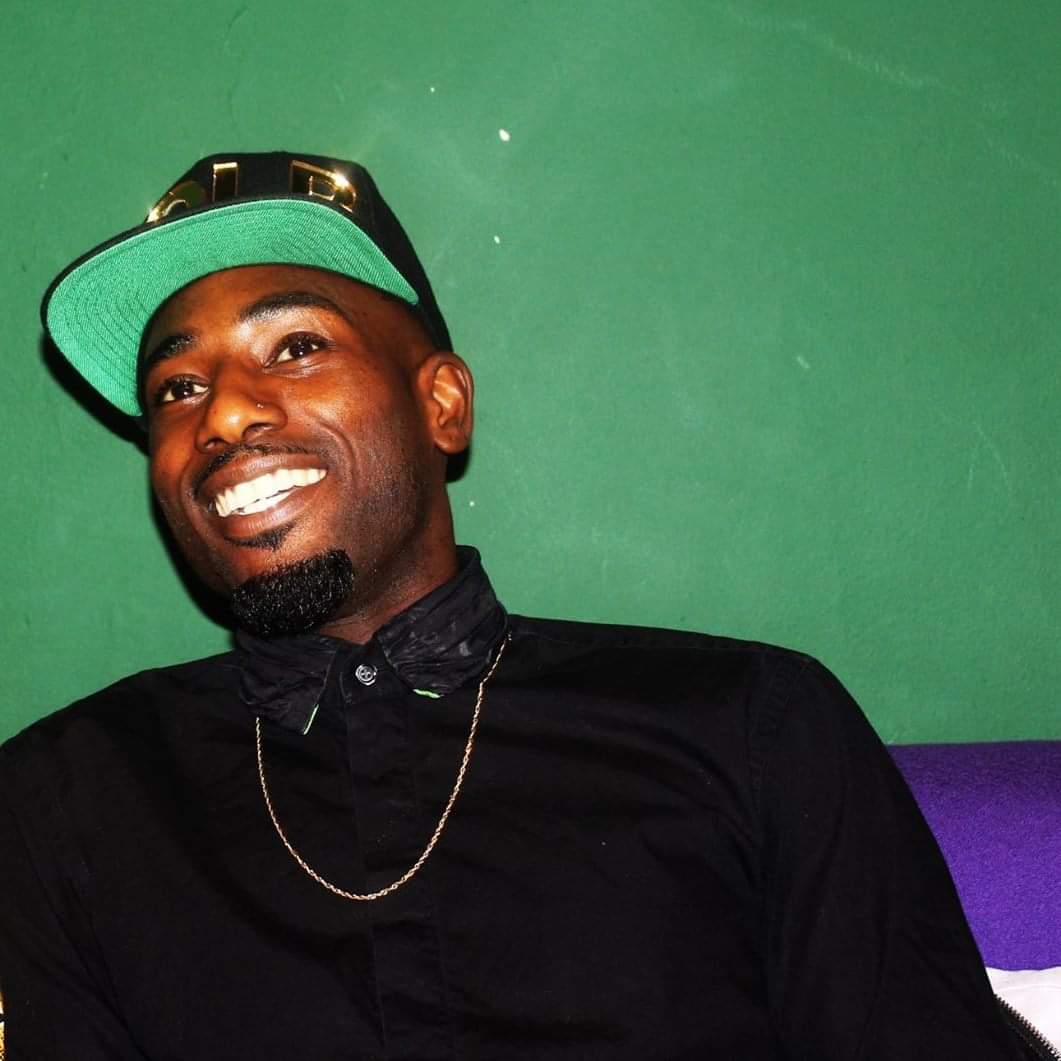 Middle Child are pleased to announce that Nigel Taylor, aka Prez 96, has been awarded our 2019 Career Kickstarter Fund, designed to help new, working class actors get a foot on the acting career ladder,

The fund will pay for Nigel’s Spotlight membership for a year and his first set of professional headshots. He will also benefit from one-to-one audition workshops with Middle Child artistic director, Paul Smith.

Nigel only began acting in 2019 after Middle Child chose him to co-compose the music for Daniel Ward’s The Canary and the Crow with James Frewer.

With a background in performance as a rapper and hype man with endoflevelbaddie and as a solo artist, Nigel also soon found himself cast in the show as Snipes.

Following the success of The Canary and the Crow at the Edinburgh Festival Fringe this summer, Nigel decided to further pursue a career in theatre.

Nigel said: “Being awarded the Kickstarter Career Fund couldn’t have come at a better time after an amazing year in theatre.

“After my debut in The Canary and the Crow I’ve had a lot of interest from film makers and theatre creators and this fund will help me enormously to promote my services in a professional and industry standard manner.”

Paul Smith said: “Nigel is a hugely talented performer and musician who gave a brilliant performance as Snipes in our recent production of The Canary and the Crow.

“He is incredibly driven and determined to succeed and I know he’ll put this fund to good use as he forges a career in the arts. Everyone at Middle Child had a great time working with him and we can’t wait to do so again well into the future.”