Celebrating 10 years of making a noise 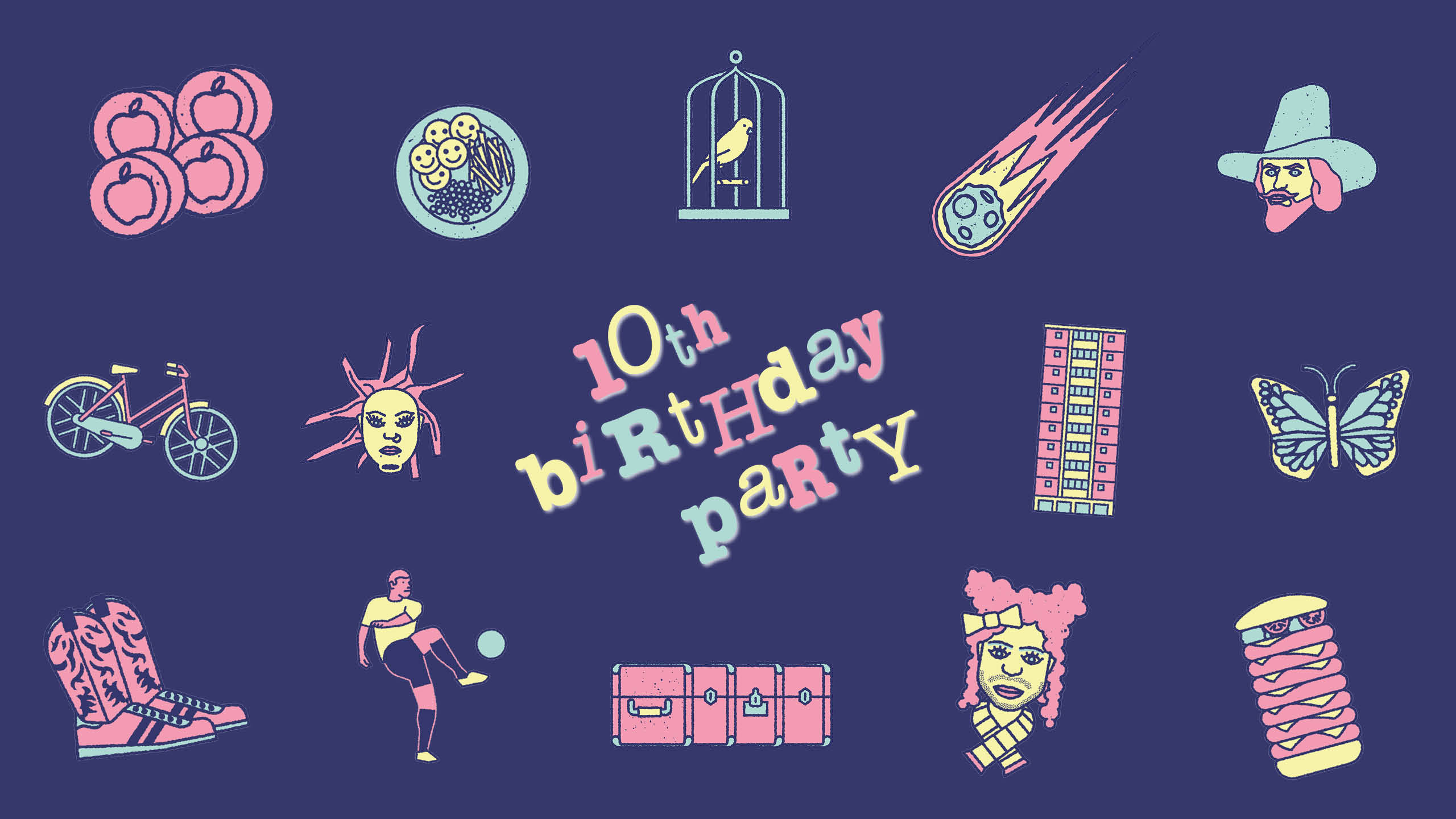 That’s a full decade of making a noise from our home in Hull, since a group of University of Hull graduates decided to return to the city in 2011 and start a company.

To celebrate the landmark anniversary, we’re doing what we do best – putting on a good night out, with a big old birthday party down at Social on Humber Street in Hull.

Performers from past shows, including The Canary and the Crow, All We Ever Wanted Was Everything and Us Against Whatever, will reunite to play scratch-style songs and scenes from previous performances.

There will also be a fundraising raffle, the obligatory speeches and sets from the Make Noise Collective DJs.

Doors open at 7pm and the entertainment kicks off at 7.30pm, running until late.

Tickets cost £15 and are on-sale now.