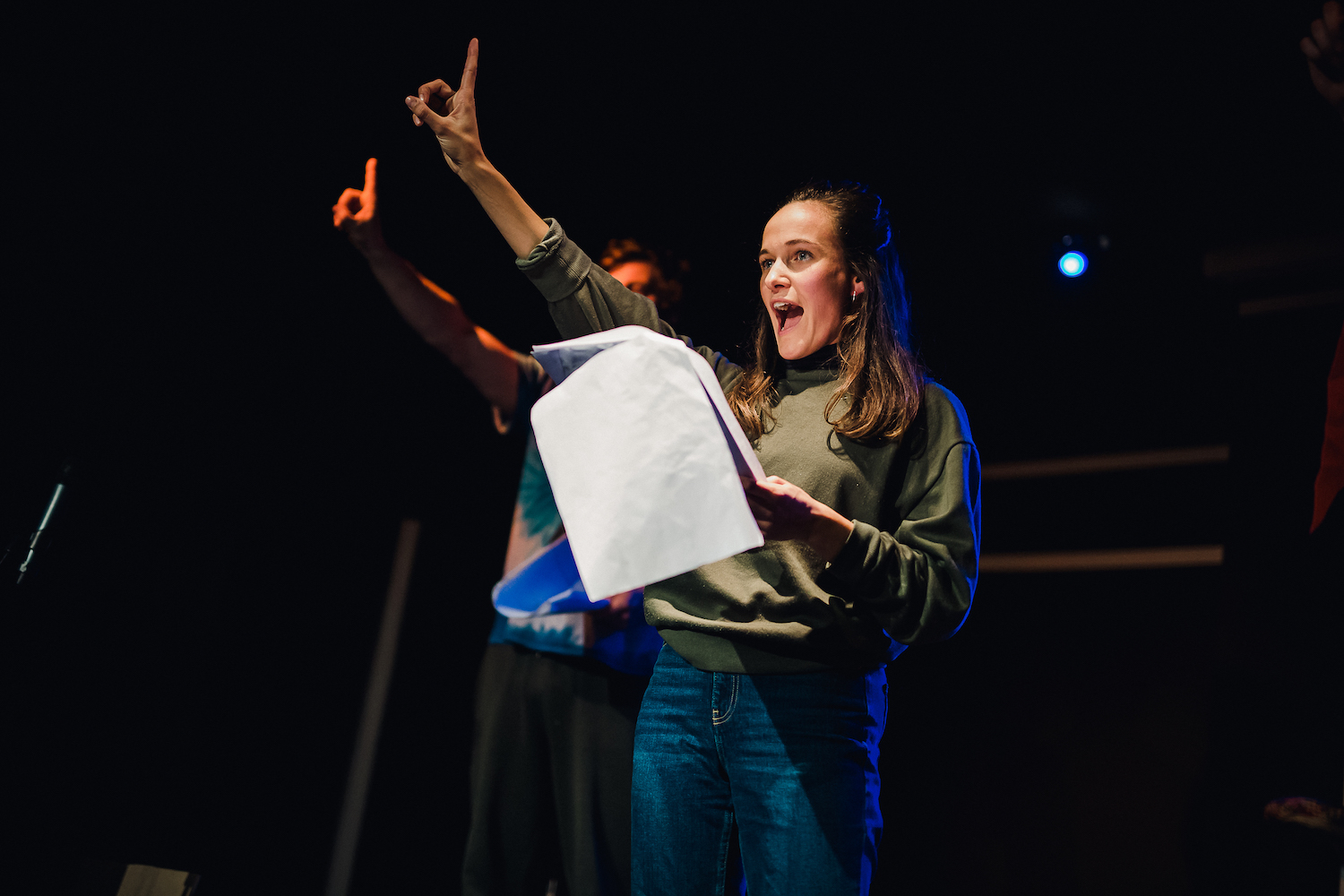 Richard Bean, the Hull writer behind hit plays The Hypocrite and One Man, Two Guvnors, is supporting two Hull theatre companies to develop new writing in the city by funding a new performance night.

Out Loud will showcase the work of local playwrights, performed by professional actors in front of a friendly audience at Middle Child’s rehearsal space, Darley’s, in partnership with Silent Uproar.

Also known as “scratch” performances, these rough and ready sharings of scenes from early drafts help writers to see how their scripts work in front of an audience.

Middle Child and Silent Uproar are working together to select writers, pair them with actors and directors and offer feedback and guidance, supported by financial help from Richard Bean.

Richard said: “I am excited to support Middle Child and Silent Uproar in running scratch nights for new writers.

“New Writing, not Shakespeare, is the lifeblood of our theatre, and it is so important for first time writers to understand how their words are said on stage in front of an audience and not read by their mates in their bedrooms.”

Middle Child artistic director, Paul Smith, said: “New writing is at the heart of our work and giving writers opportunities to see their scripts performed is an important step in honing their craft.

“We can’t thank Richard enough for supporting those people who are working hard to create new stories here in Hull and we’re excited to see what people have to share.”

Silent Uproar artistic director, Alex Mitchell, said: “We believe at Silent Uproar that being able to test out new ideas in front of a live audience is paramount when you are developing a script.

“We only need to look at a play such as Fleabag, which was born out of the Drywrite Scratch Nights, to see how helpful they can be to interrogate a new idea.

“These nights will offer artists opportunities to take risks and push themselves in a safe and supportive environment. We are thrilled to be launching this project with Middle Child and we couldn’t think of a better company we would want to do it with.”

The first Out Loud night, featuring the work of four writers, will take place on Friday 24th January. Applications are now open.

Middle Child’s Paul Smith added: “Anything goes in terms of style and subject matter, but we are particularly interested in seeing more stories about Hull and the north.”

Playwrights aged 18 and above, who are living in Hull and the surrounding area, can apply by sending in a 10 page sample of their script before Monday 25th November.

For more details on how to apply and what the scratch night offers writers, see the Out Loud page on our website.