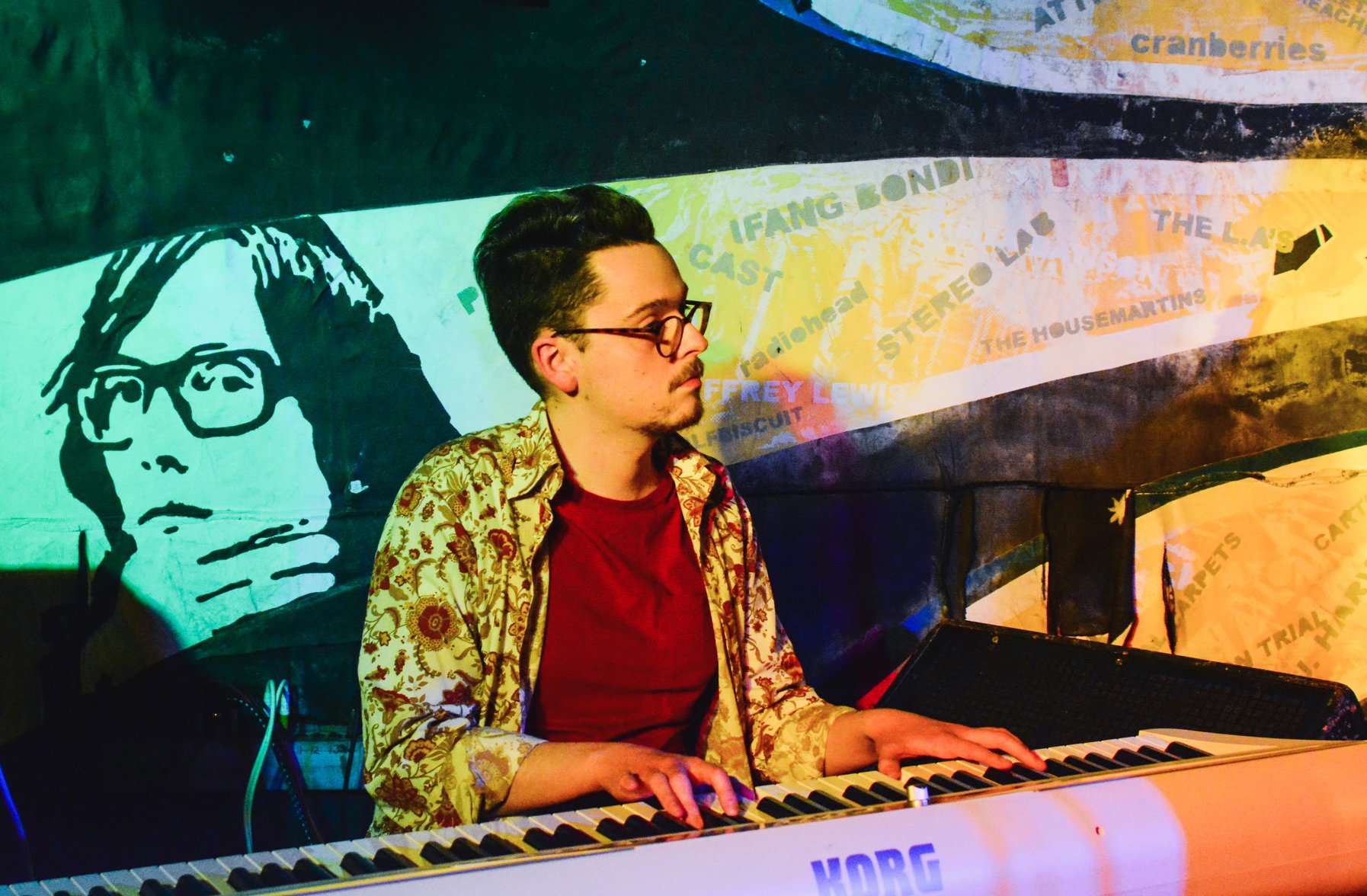 Applications are now open for our 2019 First Show Fund, designed to support a Hull-based company or individual to create their first piece of work in the city. Just Club Theatre’s Jamie Nowell writes below how the 2018 fund supported them in the making of Standing Too Close On Our Own in the Dark.

When the three of us graduated from Hull University in 2018, we had aspirations of starting a theatre company, and a play to begin working on. We started to chat with various artists and theatre-makers in Hull and we quickly found the open arms of Middle Child, a company whose work we’d always admired and enjoyed.

Naturally, when they advertised the First Show Fund, we saw this as the perfect opportunity to get the show off the ground. What none of us had ever thought possible, however, were the benefits and opportunities that followed on from the reception of the award.

Initially, we used the fund to cover the cost of the venue hire for the first performance of the show; the company’s launch night in January at The New Adelphi Club. The event showcased the work of other artists from and outside of Hull, then finished with the show. 150 people attended, including artists and creatives from around the city who we hadn’t interacted with before. The fund gave us a platform to introduce ourselves and the work we create, and that performance has led to more success.

We applied for the National Student Drama Festival, and our selector came to the performance in January and that led to us being accepted. It also demonstrated our dedication and determination to make work to representatives of both Hull Truck Theatre and Absolutely Cultured, which helped us with the opportunity to take the show to Edinburgh as part of Hull Takeover, along with other companies, including Middle Child themselves.

For NSDF, we had two performances of the show in Leicester. We then managed to get a four-night run at Sheffield’s Local Theatre in June. Following this, we’ve had an Edinburgh preview in Hull Truck Theatre, as part of the Hull Takeover, in July before taking the show to The Roundabout at Summerhall for a special feature performance on  Monday 19th August.

The First Show Fund has helped us buy some much needed technical equipment for the show, which we’ve used in all these productions. Not only that, but the mentorship offered by artistic director, Paul Smith, and audience development manager, Jamie Potter, has meant that each time we’ve developed the show we’re working to the highest standard we can. This has been invaluable in our journey to becoming a professional theatre company.

We couldn’t have done any of this without the opportunity to book our launch night in January; the opportunities we’ve been given have sprung up from this. Furthermore, the artistic and marketing support has helped us to keep making work to a high standard. We cannot thank Middle Child enough for their valued support throughout our career so far.

You can see Standing Too Close On Our Own in the Dark at the Paines Plough Roundabout at Summerhall for one night only during the Edinburgh Fringe, on Monday 19th August.