The Canary and the Crow heads to Edinburgh Fringe

By Jamie Potter17 May 2019Uncategorised 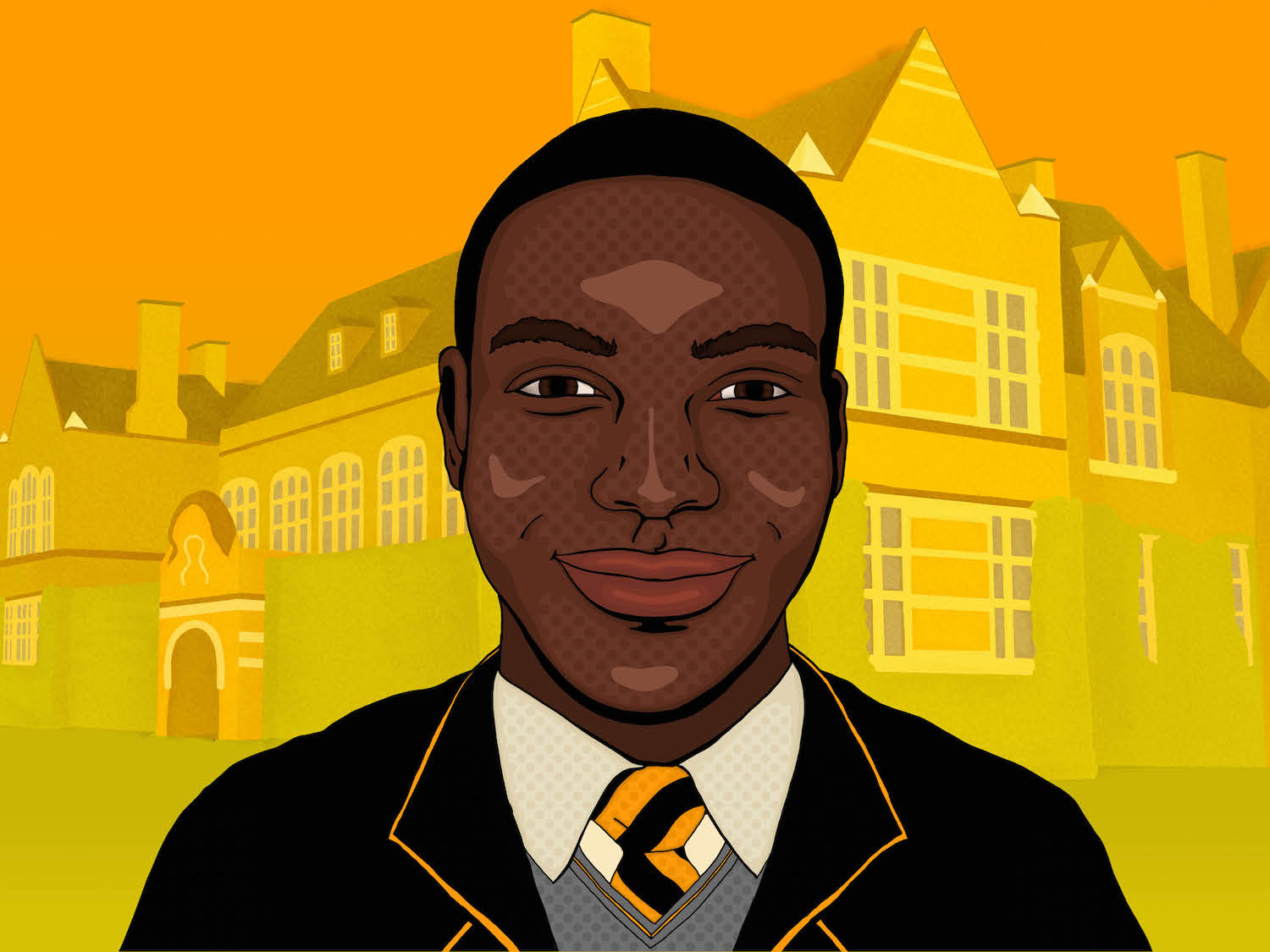 Middle Child will once again return to the Paines Plough Roundabout at Summerhall this summer with a new show for the Edinburgh Fringe.

The Canary and the Crow is grime and hip hop-inspired gig theatre about a working-class black kid who’s accepted to a prestigious grammar school.

Written by Daniel Ward with music by Prez 96 and James Frewer, this lyrical, semi-autobiographical show mixes original live music and theatre to to tell a story of the struggle between a new environment that doesn’t accept you and an old one that has no opportunity.

Middle Child performed at the Roundabout last year with One Life Stand and also returned for a second year with All We Ever Wanted Was Everything, after a sell out, award-winning run there in 2017.

The Canary and the Crow runs at the Roundabout from 31 July to 25 August, following previews at Hull Truck There from the 16-17 July and at Latitude Festival on the 19 July.

See our listing for more details on all of our performances of this new production and to book tickets.