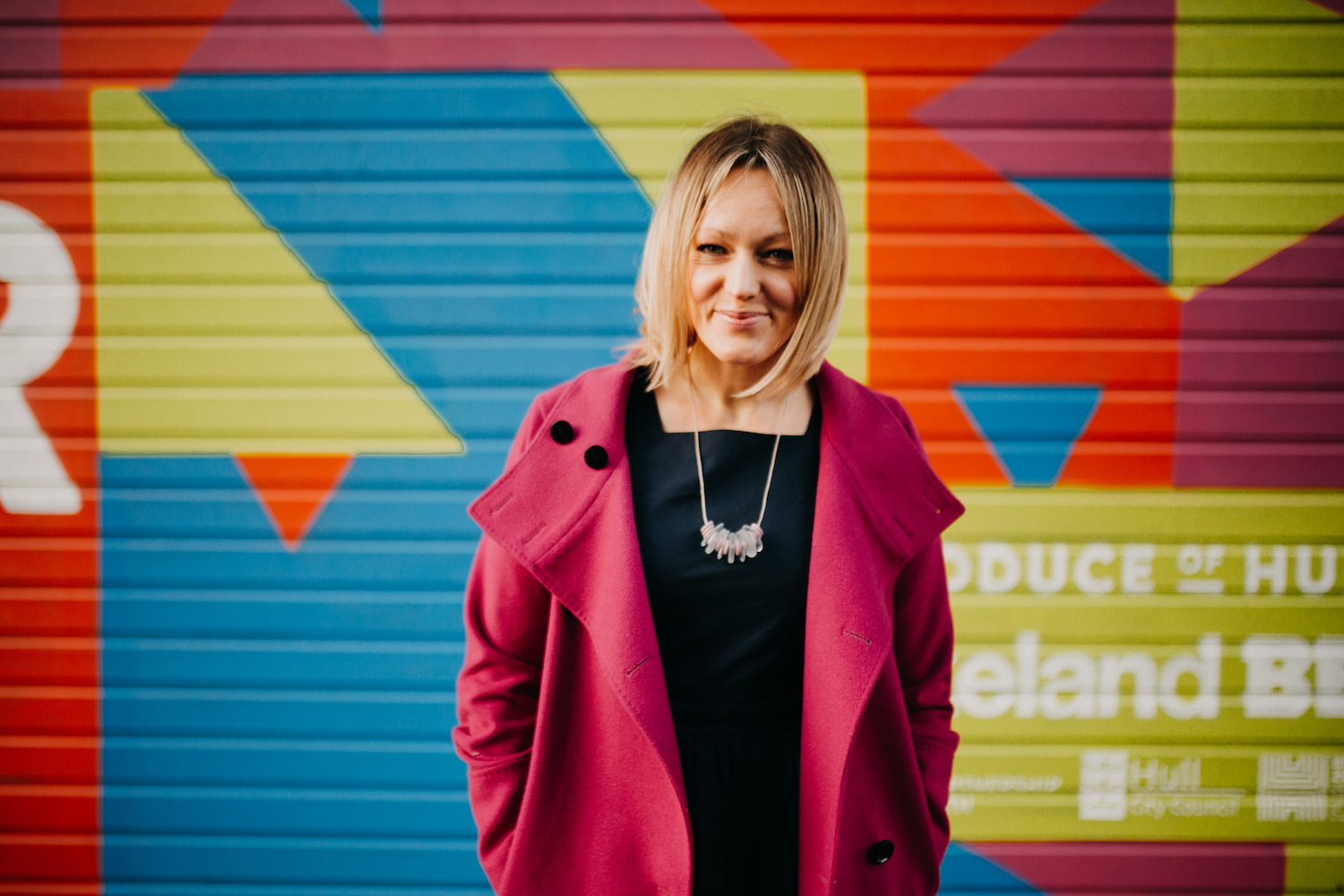 Middle Child executive director and joint chief executive, Mungo Beaumont, will today save his last spreadsheet and wave goodbye to his calculator for the final time, as he leaves the company that he helped found in 2011.

After two years at the helm alongside Paul and with the company now established as a national portfolio organisation, Mungo is leaving to catch up on sleep and pursue new opportunities.

Mungo, a University of Hull drama graduate, is one of the founding members of Middle Child and originally joined as an actor. He then moved into producing and became executive director in 2017 as the company prepared for national portfolio status.

Mungo says: “It has been the greatest of honours playing a part in the founding and growth of Middle Child. I am so proud of what we have achieved over the last seven years. My thanks go to everyone who has played a part along the way, and in particular Paul, who has made this experience truly a joy.

“With him at the helm, alongside Lindsey, Jamie, Emily, the company members and our newly established board, I know that Middle Child will continue to flourish. I very much look forward to enjoying the next show from the crowd.”

Paul says: “Working with Mungo to establish Middle Child as a sustainable theatre company has been a huge privilege. He’s an incredible person with endless determination and is certain to be a success in whatever he chooses to do next.

“There’s no way we would be where we are today without Mungo’s dedication, focus and ingenuity. He has been a key part of everything we’ve done since our formation in 2011 and I’m delighted he will continue to contribute as a company member.”

A warm welcome to Lindsey Alvis

Lindsey said: “Having worked closely with Middle Child during Hull’s city of culture year, I am delighted to join the team as interim executive director. A leading voice within the city and nationally, Middle Child are creating vibrant, loud work at the forefront of popular culture, energising a new generation of audiences and artists to great industry acclaim and audiences’ enjoyment.

“I’m taking over from the brilliant Mungo Beaumont, who together with Paul has grown the company over the past seven years, most notably securing NPO status in 2018. I look forward to contributing to the next stage in the company’s development and can’t wait to get started.”

Paul added: “I’m very excited to begin working with Lindsey, who brings her vast experience and creative flair into the company. The future of this company is very bright and I can’t wait to work with Lindsey to make our huge ambitions a reality for the future.”