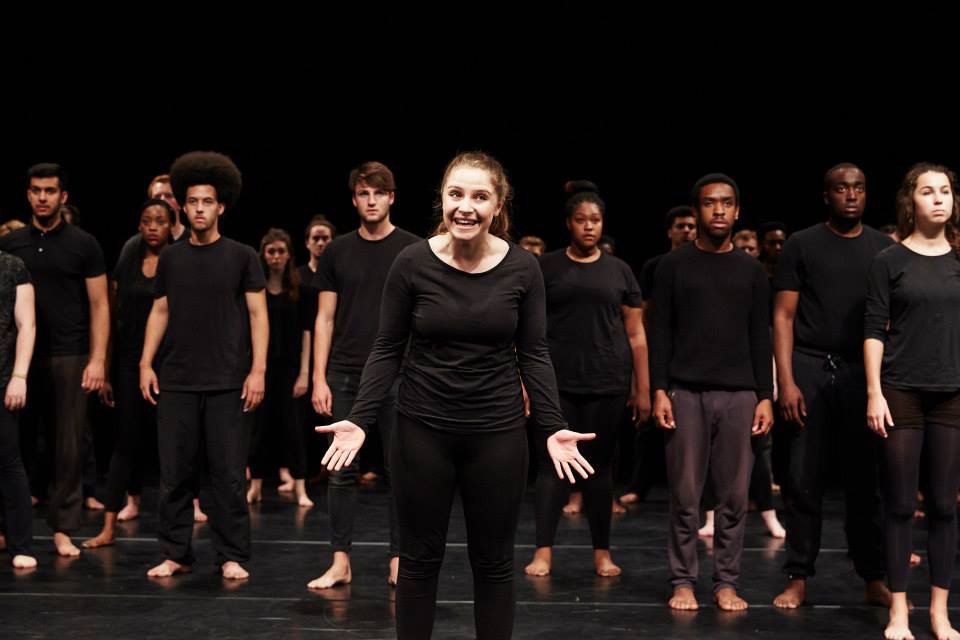 Hull actor Emily Cox is the first person to be supported by the Middle Child Career Kickstarter Fund, designed to help new, working class actors get a foot on the acting career ladder.

The fund will pay for Emily’s Spotlight membership for a year and her first set of professional headshots. She will also benefit from one-to-one audition workshops with Middle Child artistic director, Paul Smith.

Emily first started acting during her GCSE and A Level drama courses, before spending time with the National Youth Theatre and taking part in a summer Acting to Camera course at the Central School of Speech and Drama. After a year of unsuccessful auditions she began studying as a nurse, before quitting her degree to focus again on acting.

She currently travels to London each week from Hull to participate in a Diploma in Acting at the Central School of Speech and Drama, which ends in August.

Emily said: “I’m really excited to be part of Middle Child’s Career Kickstarter Fund and it’s amazing that this support comes from a theatre company that is based in my home city. I’m looking forward to getting stuck in and seeing where this amazing opportunity takes me.”