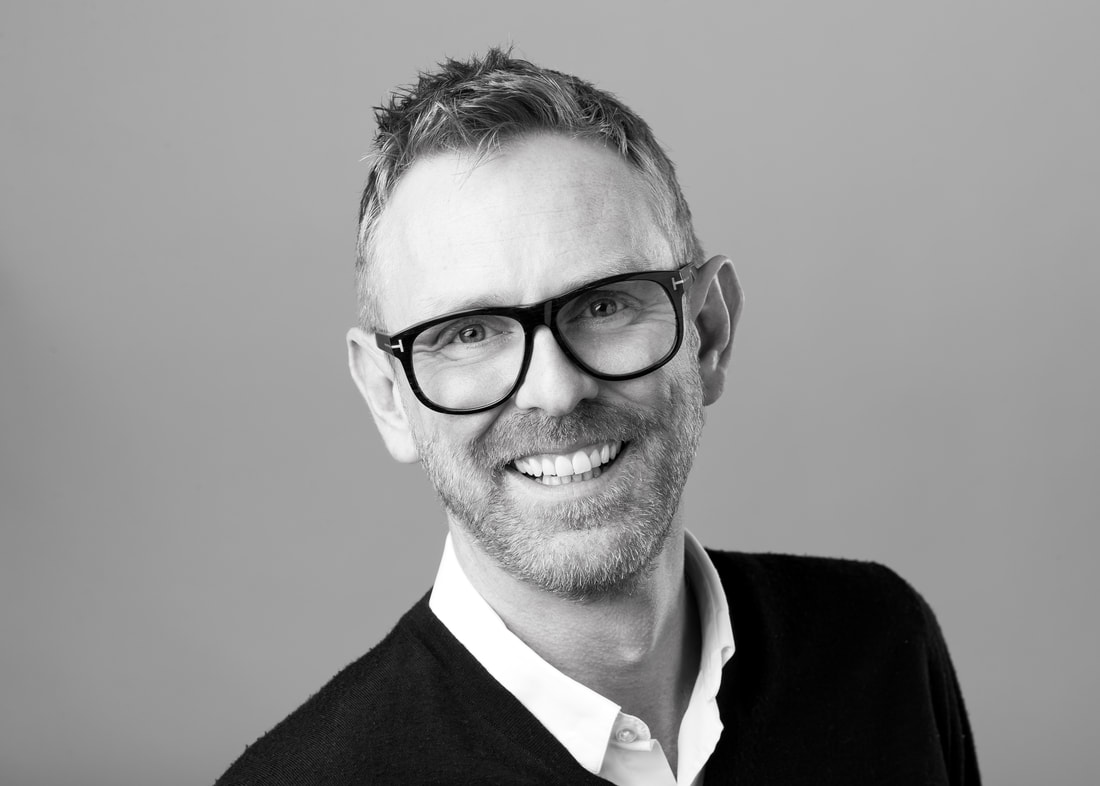 Former Hull UK City of Culture 2017 chief executive and director, Martin Green CBE, has been appointed as the new chair of Middle Child’s Board of Directors.

He will take up the role in April 2018, the same month that Middle Child enters Arts Council England’s National Portfolio.

He succeeds Sarah-Jane Dickenson, who has held the role since 2017.

Martin Green said: “I am thrilled to join Middle Child at one of the most exciting moments in the company’s short but impressive history – I’m a huge fan.

“Middle Child’s work to engage new audiences in Hull created some unforgettable memories in the city’s first year as UK City of Culture and I look forward to guiding and supporting their strategic direction over the coming years.

“The role also allows me to keep a strong connection with this great city – something that I was very keen to do after a life-affirming four years at the Culture Company.”

Prior to working in Hull, Martin was the head of ceremonies for the London 2012 Olympic and Paralympic Games, overseeing the torch relays and opening and closing ceremonies.

He was also the executive producer of the opening ceremony to the 2014 Tour de France Grand Depart, which took place in Yorkshire.

Middle Child artistic director, Paul Smith, said: “Everyone at Middle Child is absolutely buzzing that Martin is joining our team.

“His wealth of experience, affinity with the city and belief in doing things differently makes him the perfect person to lead us into the future.​

“We would also like to thank Sarah-Jane Dickenson, the outgoing chair of the Board of Directors, for her invaluable guidance over the past twelve months.”