Middle Child and Silent Uproar present a showcase for new writers to see early drafts of their plays performed for the first time.

These short performances will feature professional actors, but no set, props or costume.

It’s January 1974 and Linda and Tina have had it with Wigan. They’re planning their escape, away from the strikes and the power cuts.

But when Tina’s brother Ant introduces them to his new favourite club, they’re drawn into a world of northern soul, fashion and amphetamines that they never knew existed.

They’ve finally found a place to call home – but how long can they hold onto it?

The performance on Thursday 24 March will be interpreted by Dave Wycherley.

Soul Syndicate will be playing classic northern soul tunes in the ground floor cafe after the performance on Saturday 26 March. Entrance is free.

Larner Wallace-Taylor is an actor, theatre maker and voice over artist from Wigan.

Credits include I Hate Alone (Middle Child); How Love Is Spelt (Southwark Playhouse); An Inspector Calls (UK tour); The Mouth of a Shark (VAULT Festival); By My Strength (Women and War Festival); Casualty (BBC); Doctors (BBC); and Blue Murder (ITV). She also has her own theatre company Brickdust alongside director Charlotte Peters.

Casino is her first play. She is inspired by stories of normal people doing extraordinary things. She is a fan of theatre that is fun and not fancy.

Running time: Approx. 45 minutes, no interval, followed by a short Q&A with the writer 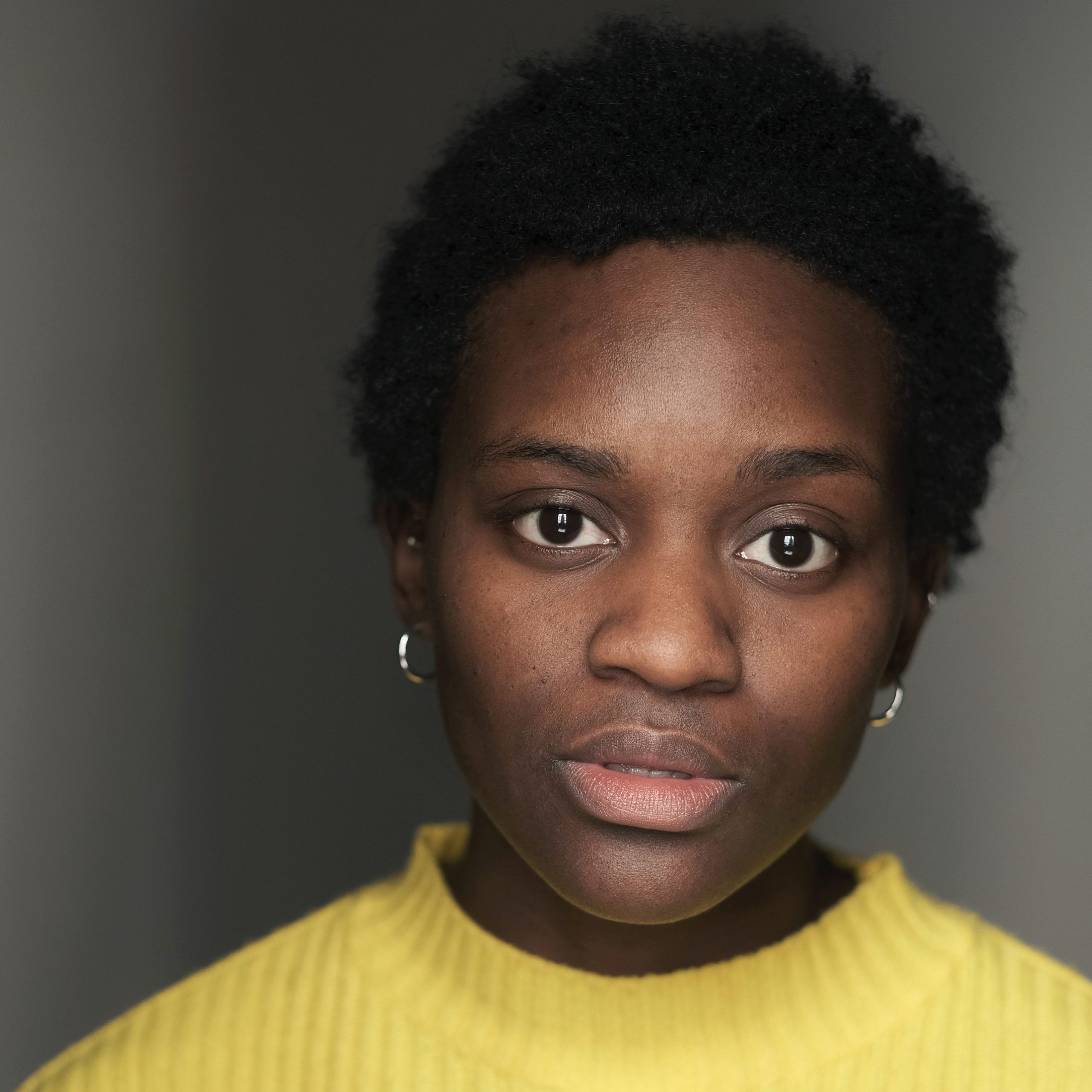 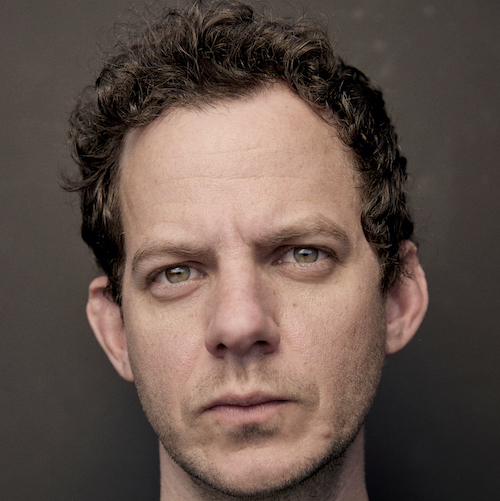 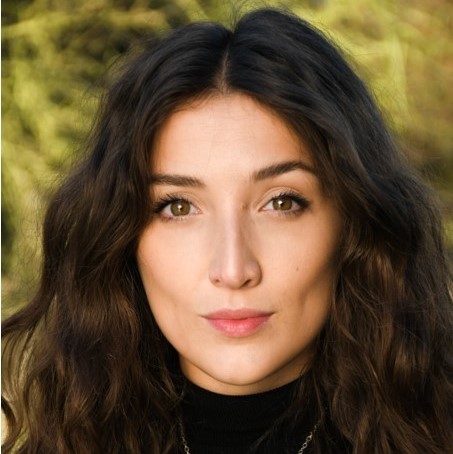 Pay What You Decide

Tickets for this performance are available on a Pay What You Decide basis, which means you don’t have to pay until after you have seen the show.

We are offering tickets like this so you not only pay what you can afford, but also base it on how much you enjoyed the evening and wish to support our work.

Book your seat in advance, then decide what to pay after the show. We can accept either cash or card.

All people involved in the production of the event have been paid, so all of the money collected will go towards funding future productions, workshops and events.

Your ticket does not reserve a specific seat, however spaces will be reserved for wheelchair and BSL users – below. We please ask that our audience fill seats from the front upon arrival.

The performance on Thursday 24 March will be interpreted by Dave Wycherley. To reserve a space with a view of the interpreter, please book a ‘Pay What You Decide – BSL’ ticket.

The performance takes place in Gallery Two, on the top floor of the gallery, accessible by lift and staircase.