Tabby Lamb is a non-binary writer and performer based in East London and a graduate of Dartington College of Arts.

Equally inspired by Carly Rae Jepson and Tennessee Williams, they strive to tell stories that explore the intersections between popular culture and politics. Their debut solo show SINCE U BEEN GONE, which Tabby wrote and performed, premiered at the Edinburgh Fringe Festival 2019, after previewing at the Gate Theatre. The show was spectacularly received by audiences and garnered a glowing 4* write up from the Guardian who called the play “bold, honest and swollen with love”.

They were part of the Soho Theatre Writers Lab and the LGBTQ Arts Review #RaisingOurVoices scheme for queer and trans writers, and are currently one of Oxford Playhouse’s Playhouse Playmakers.

Tabby is also  currently under commission at The Unicorn Theatre, The Place, 45North & Pentabus Theatre. Alongside their passion for writing, Tabby is a facilitator and runs creative arts projects for young people from the LGBTQ+ community. 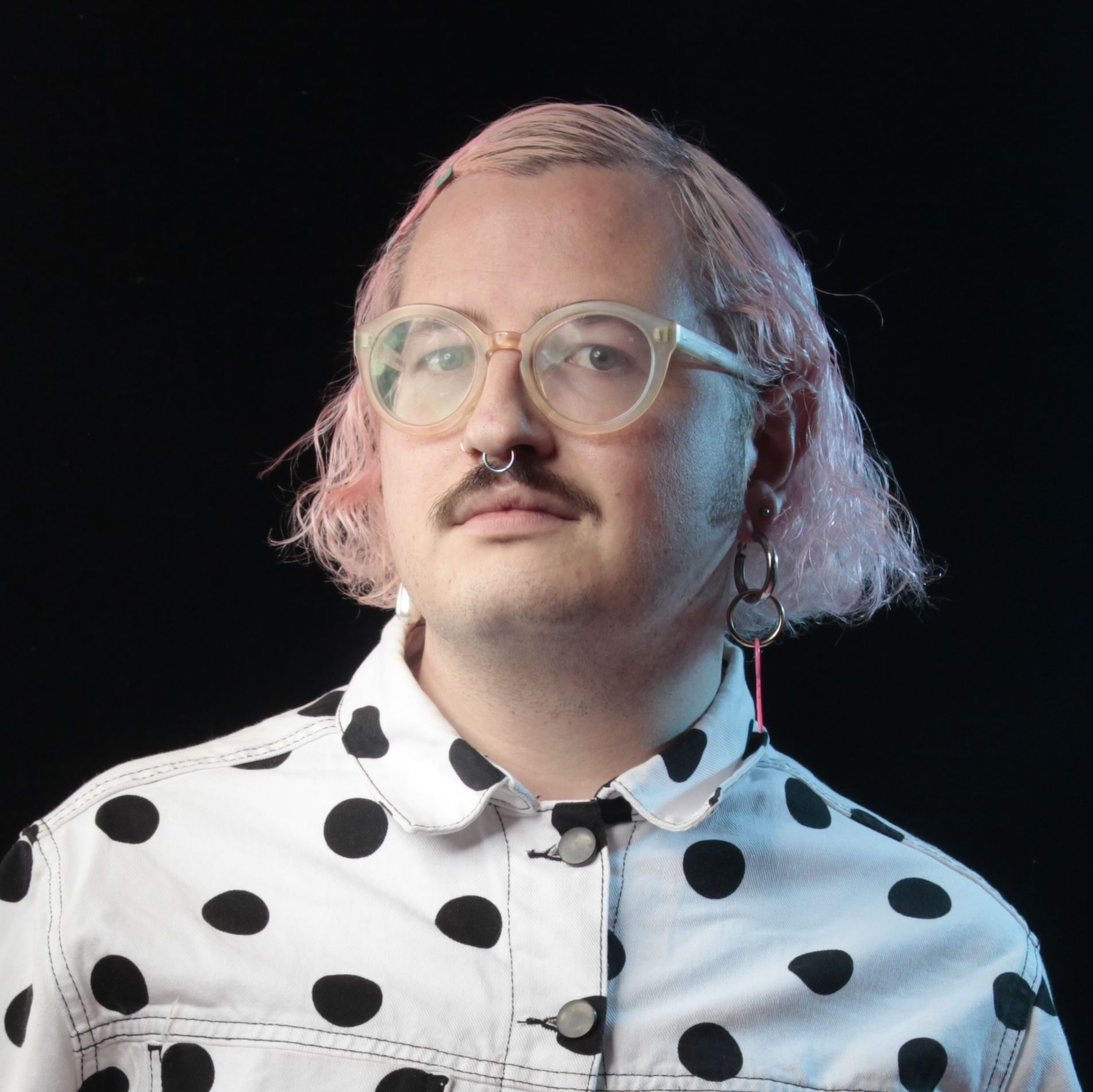