Sid Sagar is a London-based actor, writer and facilitator. He grew up abroad and has lived in England since the age of eight. He studied at the University of Bristol and trained with the National Youth Theatre, Identity School of Acting and the Writers’ Lab at Soho Theatre. As an actor, he regularly works on stage and screen. As a writer, his short plays have been produced at various venues in London, including Southwark Playhouse, Theatre503 and Rich Mix. His short play, DISRUPTION, was commissioned by Small Truth Theatre for the Kensington Karavan Festival in 2019.

His first full length play, DARK FACES IN THE NIGHT, was shortlisted for the Finborough Theatre’s ETPEP Award and was one of the winners of Rose Theatre Kingston’s inaugural New Writing Festival. He was selected for The Mono Box’s PLAYSTART scheme in 2018 and his short play, PAPA, was published by Oberon Books. He’s currently developing an ACE-funded audio drama, a commission for The Mono Box’s RESET THE STAGE series, a monologue for London Bubble’s Young Theatre Makers Programme, and a co-written sitcom with SLAM Films. 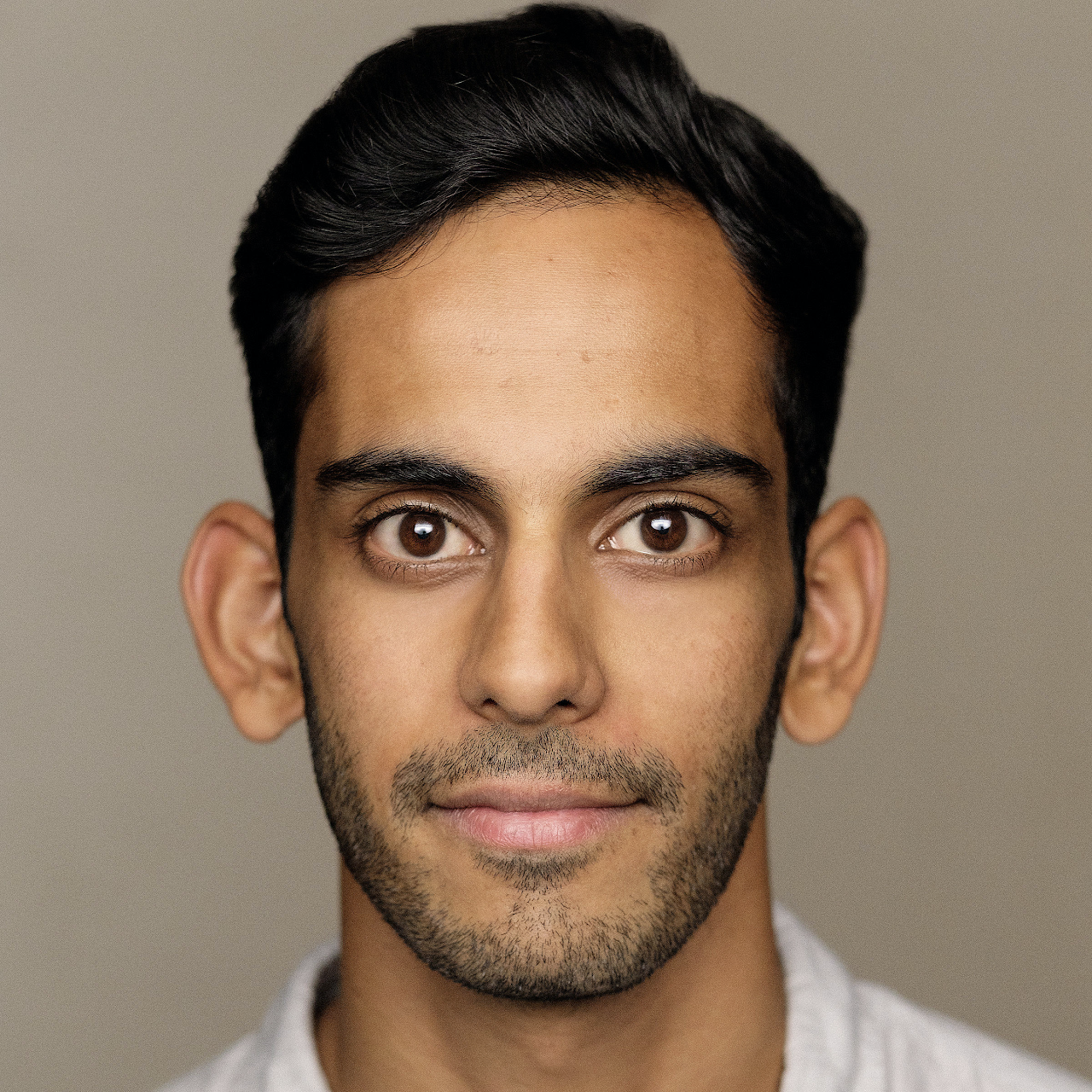