Sarah Middleton is a theatre-maker and writer originally from Derby.

Since 2011 she has worked as an actor, including work at the Hull Truck, Royal Exchange Manchester, Orange Tree and National Theatre. Since 2018 she has been writing alongside acting. Sarah’s writing so far centres around coming-of- age stories and has largely been for and with young audiences. She is particularly interested in writing stories that put women centre-stage, and characters who are adventurous, driven and funny.

Sarah’s plays have involved a teenager entering the world hobby-horse championship, a puppet who wants to become a real boy, and two teenagers who take over a barn in the Peak District to stage an enormous climate change protest.

In 2019 Sarah was commissioned by Nottingham Playhouse to write an adaptation of Pinocchio for children aged 3-8, which played in the Neville Studio and toured to local schools. Sarah is currently writing and co-producing SHEWOLVES – a new play for young people – along with director Hannah Stone. SHEWOLVES is currently being workshopped with young people in the midlands and will soon go into an R&D, kindly funded by Arts Council England. 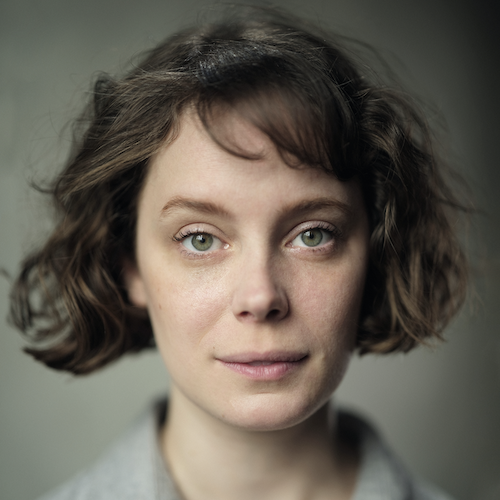