Rozzy is responsible for Middle Child’s financial processes as well as supporting the executive team’s financial planning and strategy.

Rozzy joined Middle Child in 2019 as Executive Director maternity cover.  Previously, she was part of the inaugural team founding the Bridge Theatre led by Nick Starr and Nicholas Hytner as an Assistant Producer.  She has also worked on the finance teams for Sonia Friedman Productions and the Ambassador Theatre Group. 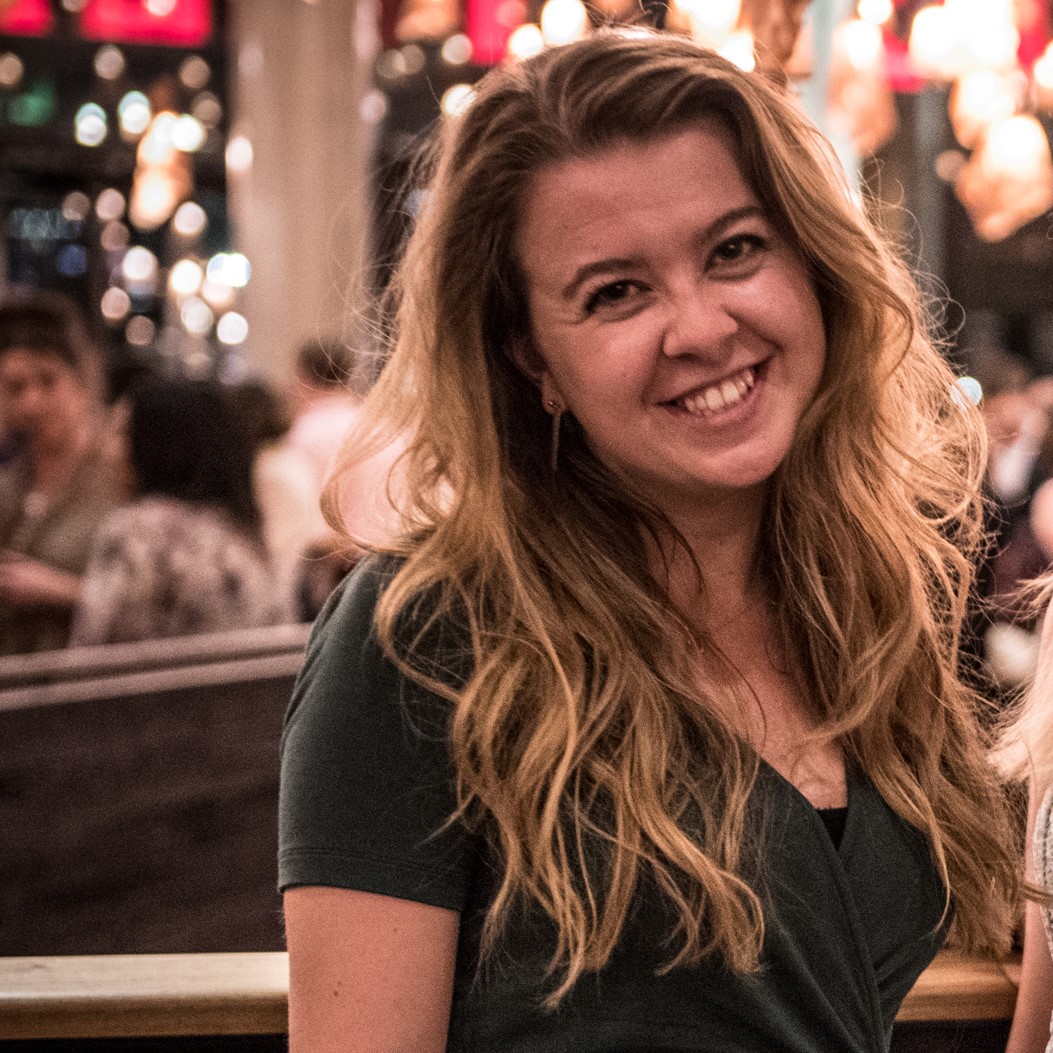