Natasha Brown is an actor, writer, theatremaker and facilitator based in London. Her work interrogates power, identity and community.

She has been part of the Soho Writers’ Lab, the Bush Theatre’s Emerging Writers’ Group and the Soho Accelerate programme. Her debut play I AM [NOT] KANYE WEST received rave reviews when it ran at the Bunker Theatre in March 2020. 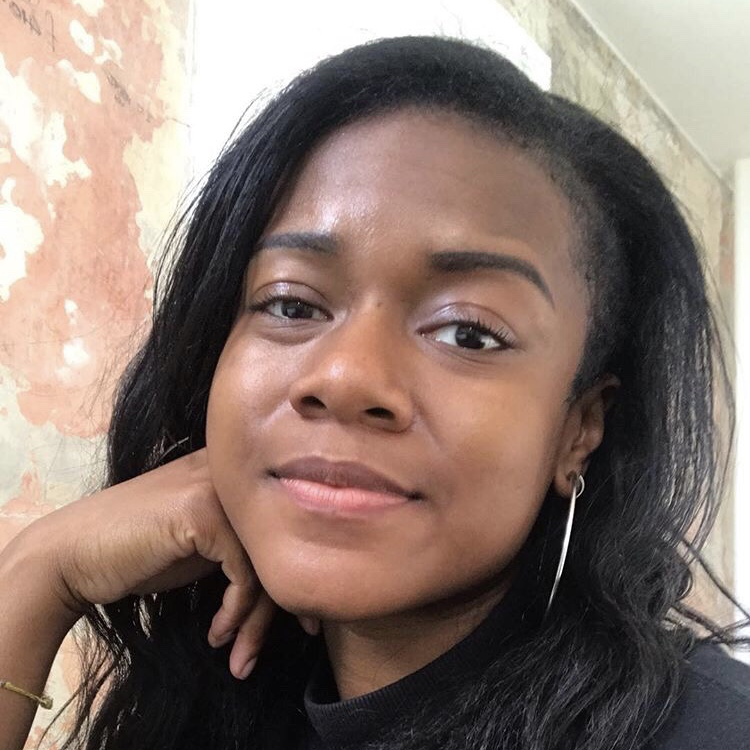