Lindsey Alvis joined Middle Child in 2018 following two years with Hull UK City of Culture 2017 as a producer, where she worked on the likes of Flood, The Last Testament of Lillian Bilocca, 2097: We Made Ourselves Over, the Edinburgh Fringe Hull Takeover and the Hull Independent Producer Initiative.

Prior to that Lindsey was an assistant producer at Headlong, where she worked closely with emerging directors, including Ben Kidd and Blanche McIntyre, as well as former and current artistic directors Rupert Goold and Jeremy Herrin. 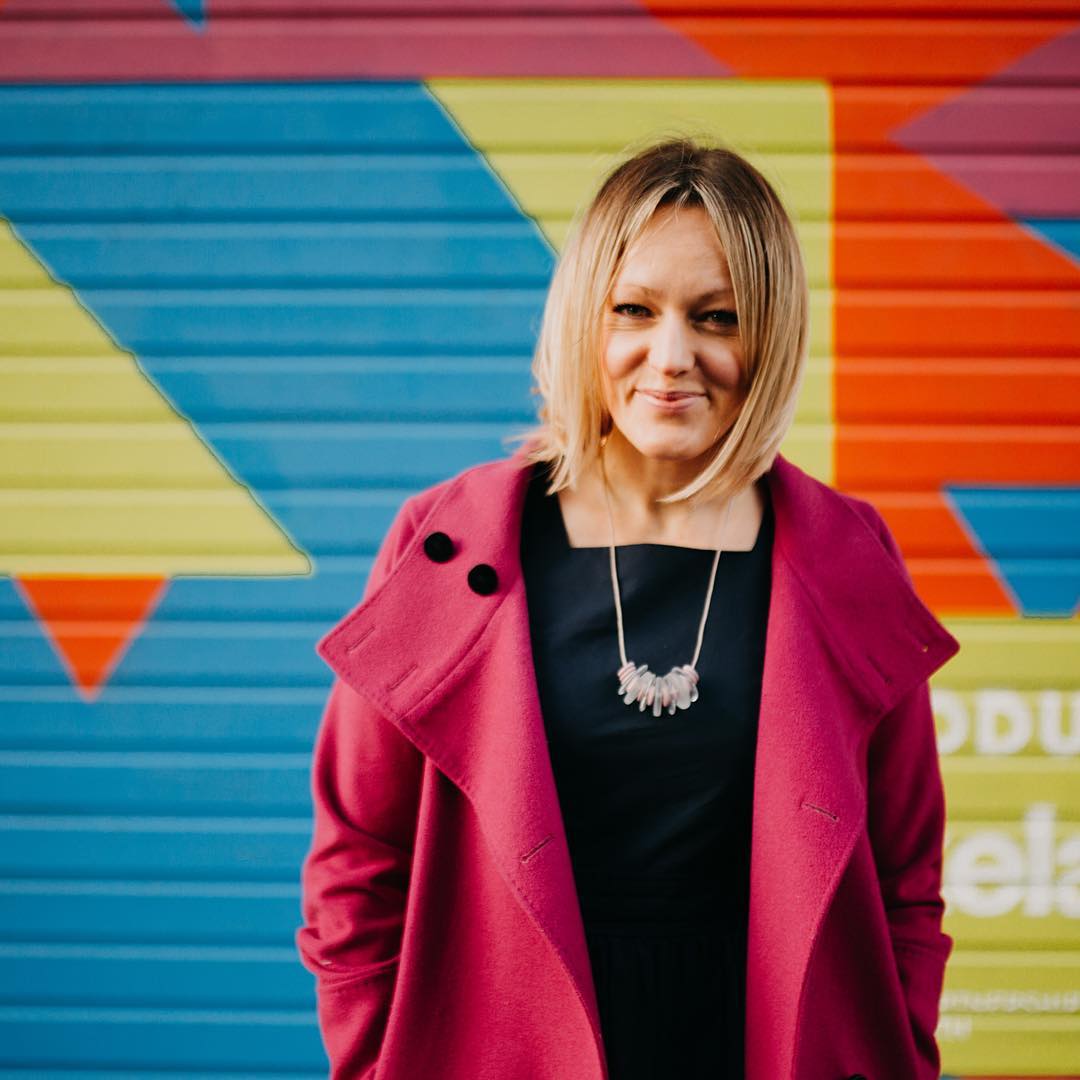