Gillian Greer is a playwright and dramaturg from Dublin who has seen her work performed in The Abbey in Dublin, The Traverse in Edinburgh and all manner of London fringe venues.

Her debut play PETALS was nominated for the Irish Times Theatre Award for Best New Play in 2015, and a radio adaptation won the Celtic Media Award for Radio Drama in 2020. Her second play MEAT ran at Theatre503 to critical acclaim in early 2020, just before the world ended.

As a dramaturg, she has worked at The National Theatre, VAULT Festival, Clean Break Theatre Company, The Mercury Theatre and many more. She is currently the Literary Manager of The Soho Theatre. 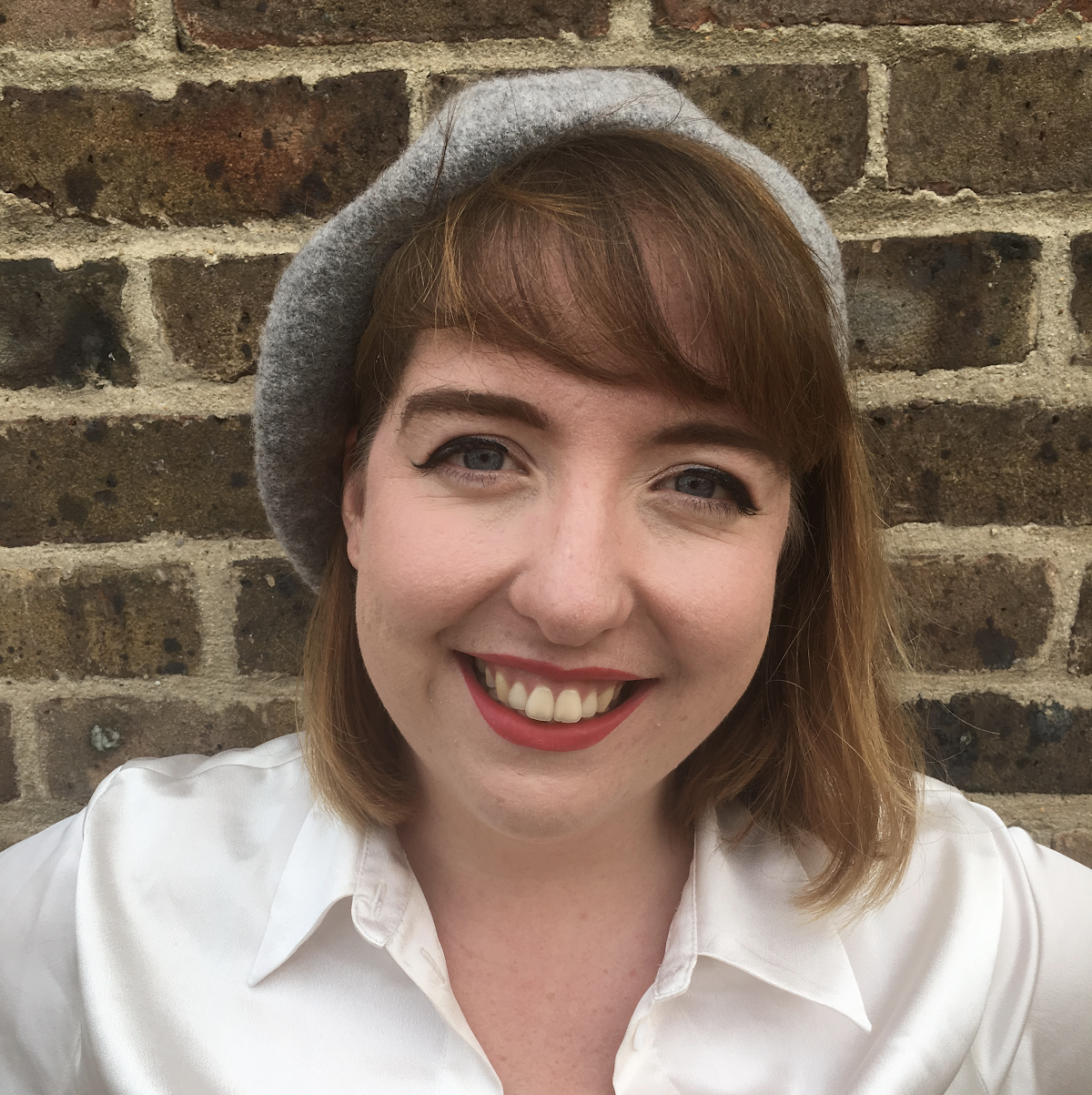