Fiona is an undergraduate student at the University of Hull, studying Drama and Theatre Practice. She also completed a Performing Arts diploma and performed in an Edinburgh Fringe Festival Show before starting at the University last September. Brought up in Beverley, Fiona has been involved in local theatre from a young age, working closely with a few local companies, including Middle Child and She Productions. She recently participated in the RTYDS introduction to directing course with Middle Child and has hopes to start up her own theatre company in Hull, in the future. 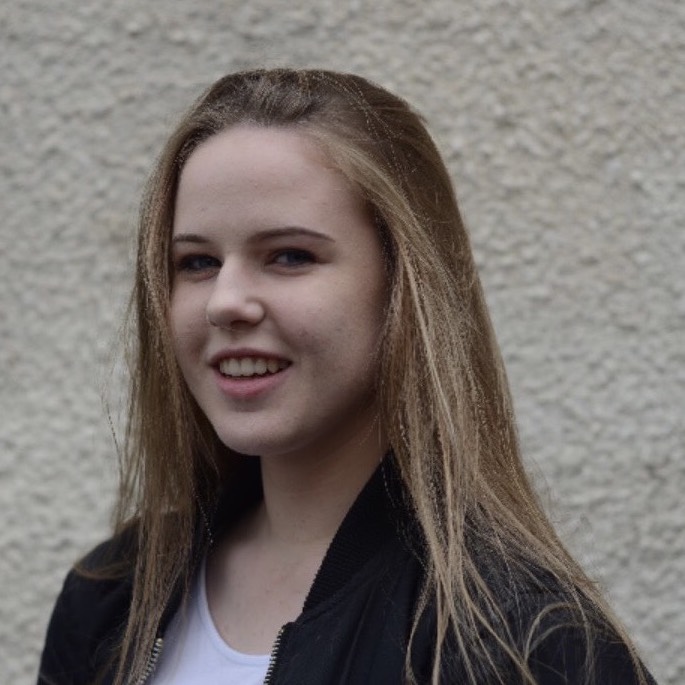