Eva Lily wrote her first play, Bright, while studying English at The University of Exeter. After graduating with a first, she was a member of the Royal Court’s Introduction to Playwriting Course. In 2018, Eva co-founded Eve & Sea Productions and co-wrote their debut show Salmon which has since enjoyed sell out successes and received 4- star reviews.

Performances include: Poltimore Festival; The Drayton Arms Theatre; the Edinburgh Fringe Festival (2019); tour of the South West and a week at Vault Festival in February 2020. Eva’s other previous works include Of Love Letters and Suicide Notes (Exeter Phoenix and Waterloo East Theatre) and The Reply (The White Bear Theatre). 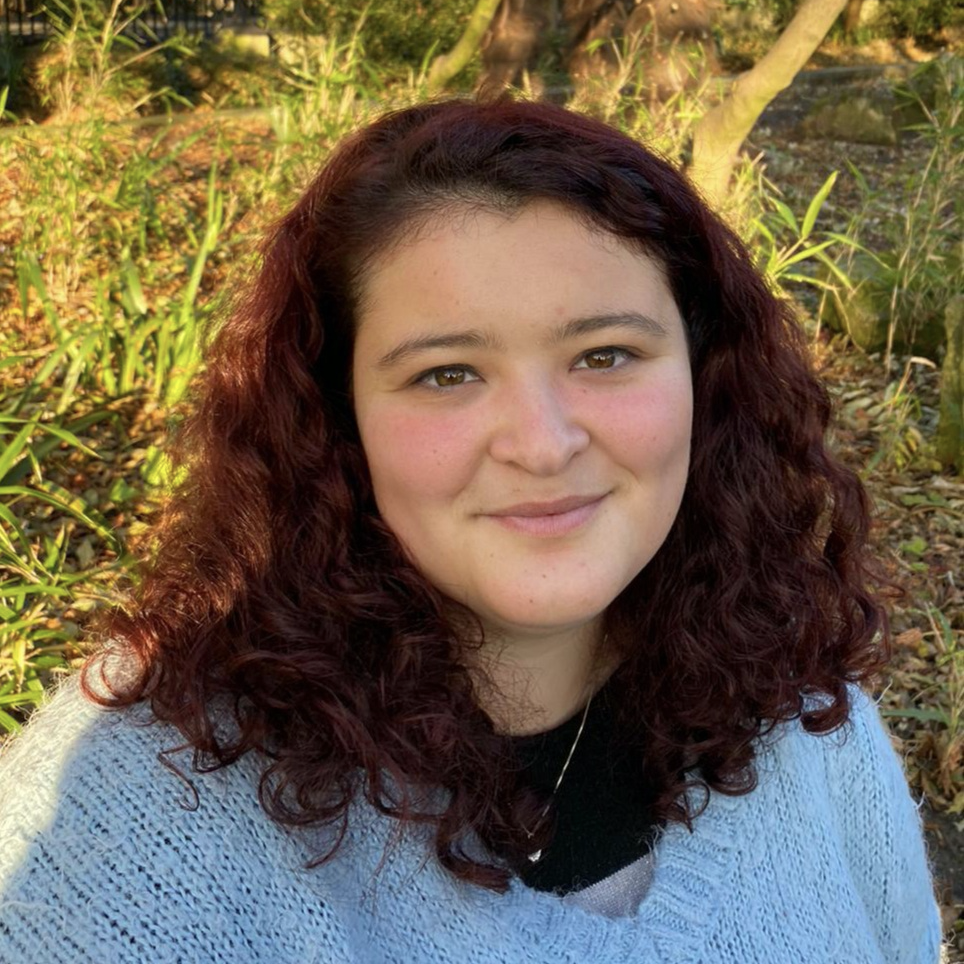