Originally from South Shields, Emilie Robson has spent the last ten years in Scotland, writing and performing in a mix of both Geordie and Scots. In 2018 she received the Scottish Arts Club’s ‘Bright Spark’ Award for Moonlight on Leith, a Dylan Thomas inspired love letter to Leith, co-written by Laila Noble. The play went on to be named runner up at Theatre Uncut’s Political Playwriting Award ceremony in 2019. She recently received a masters with distinction in Theatre Studies from the University of Glasgow. 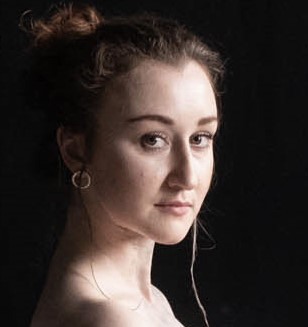