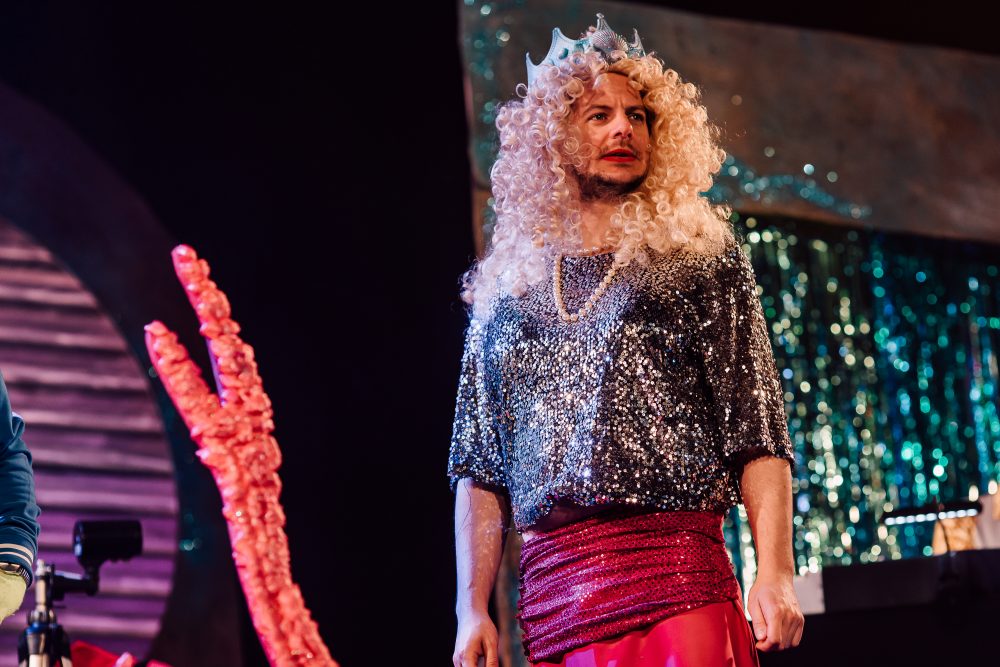 We are very excited to reveal that our panto-inspired show, Pattie Breadcake: Into the Pantoverse, will also be broadcast on BBC Radio Humberside in the run-up to Christmas.

The story of our favourite dame’s quest to help four classic panto princesses retell their tales for a modern audience will be aired across four mini-episodes, from 20-24 December.

The partnership with BBC Radio Humberside is part of Middle Child’s commitment to make our work as accessible as possible.

This includes making the original animated version free-to-watch on YouTube, as well as providing both English and Polish subtitles.

The scripts will be adapted and performed for radio by the original cast, to be broadcast on the following dates:

The original animated version will be available to watch on demand, on YouTube via our website, between Saturday 19 and Thursday 31 December.

You can listen to BBC Radio Humberside on 95.9FM in the Humber region, online at the BBC website or on the move through the BBC Sounds app.