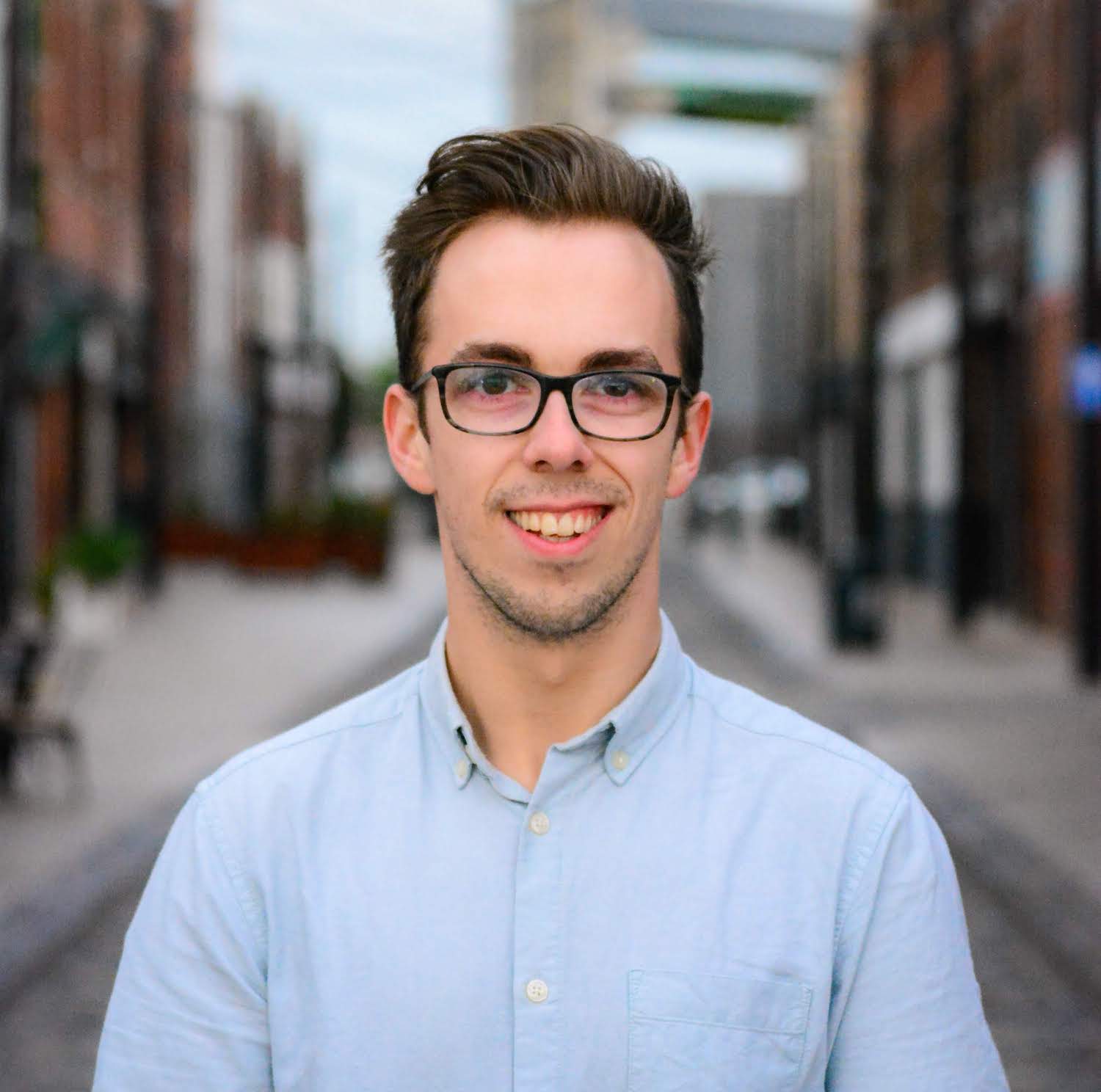 Middle Child are delighted to announce that Johnny Moorhead has received this year’s First Show Fund to create a play that tells stories from the border between the Republic of Ireland and Northern Ireland.

Johnny, also known as Border Boy, is a Hull-based poet who applied to the fund to develop his monologue about the legacy of the 1987 Remembrance Day bombing in Enniskillen

He originally wrote the script for the Middle Child Writers’ Group earlier this year and now plans to turn it into a performance styled like a rural Irish Cèilidh, a social gathering that blends folk music, story telling and poetry.

Johnny said: “I am delighted to receive Middle Child’s support through the First Show Fund, who have invested in my show not only financially, but also with their time and resources too.

“Their advice, mentorship and belief in my creative development has so far proved invaluable, and we’re only just getting started.”

Johnny, who is originally from Northern Ireland, is part of the No Larkin About poetry collective in Hull and a University of Hull drama and theatre practice graduate.

The First Show Fund will provide him with dramaturgical and writing support, technical and musical direction advice, guidance on marketing plus funding to hire a venue and cover other costs associated with putting on a show.

The idea for the show was inspired by Brexit negotiations about the Irish border and Johnny plans to speak to Irish people in Hull about their own experiences of the border.

“Hull has a community of Irish expats so I feel it would be a marvellous opportunity to explore the best of our shared cultures, whilst providing a warning of how close we could be to reigniting a dark chapter of our history,” said Johnny.

Middle Child artistic director, Paul Smith, said: “We were really impressed by both Johnny’s script and his plans to turn it into a show that captures the essence of a good night out, but with a really important and timely story at the heart of it.

“We can’t wait to get started on helping Johnny realise his ambition and look forward to joining him in the ceilidh sometime next year.”