Our theatre library has expanded, thanks to our amazing publishers Oberon, who have once again donated copies of everything that they published last year.

Below is a selection of some of the biggest hits you may have missed on the stage, that you can now borrow from our little library at Darley’s.

Visit our online catalogue to browse the full collection and to reserve plays to borrow.

(cn: some of the descriptions below refer to violence, grief, transphobia, racism and sexual violence) 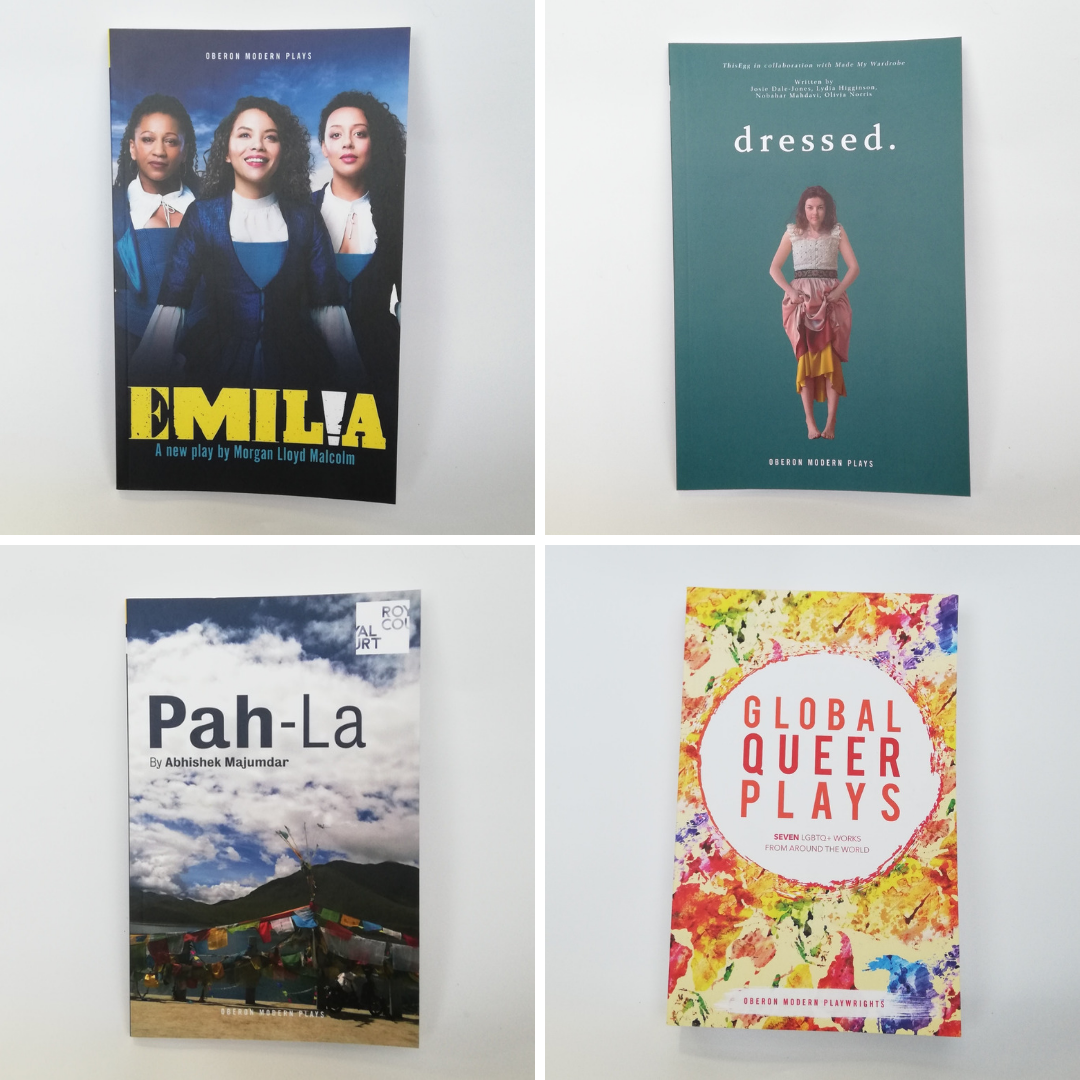 Written by Morgan Lloyd Malcolm at a time when #MeToo dominated headlines, Emilia is the never-before-told story of Emilia Bassano, a published poet long rumoured to have been Shakespeare’s muse – the Dark Lady.

After being stripped at gun point, Lydia set out to redress herself with a new healing set of armour. Lydia now only wears clothes she has made.

Told with a tender intimacy, dressed., is a true story from This Egg, told by four women who have been friends since school.

When Deshar carries out an act of defiance it reverberates across Tibet and a new freedom struggle is born with life changing consequences for Deshar, Deng and their families.

Pah-La, based on real stories during the 2008 Lhasa riots, is an examination from playwright Abhishek Majumdar of the future of non-violence.

A unique anthology bringing together stories of queer life from international playwrights, these seven plays showcase the dazzling multiplicity of queer narratives across the globe: the absurd, the challenging, and the joyful. 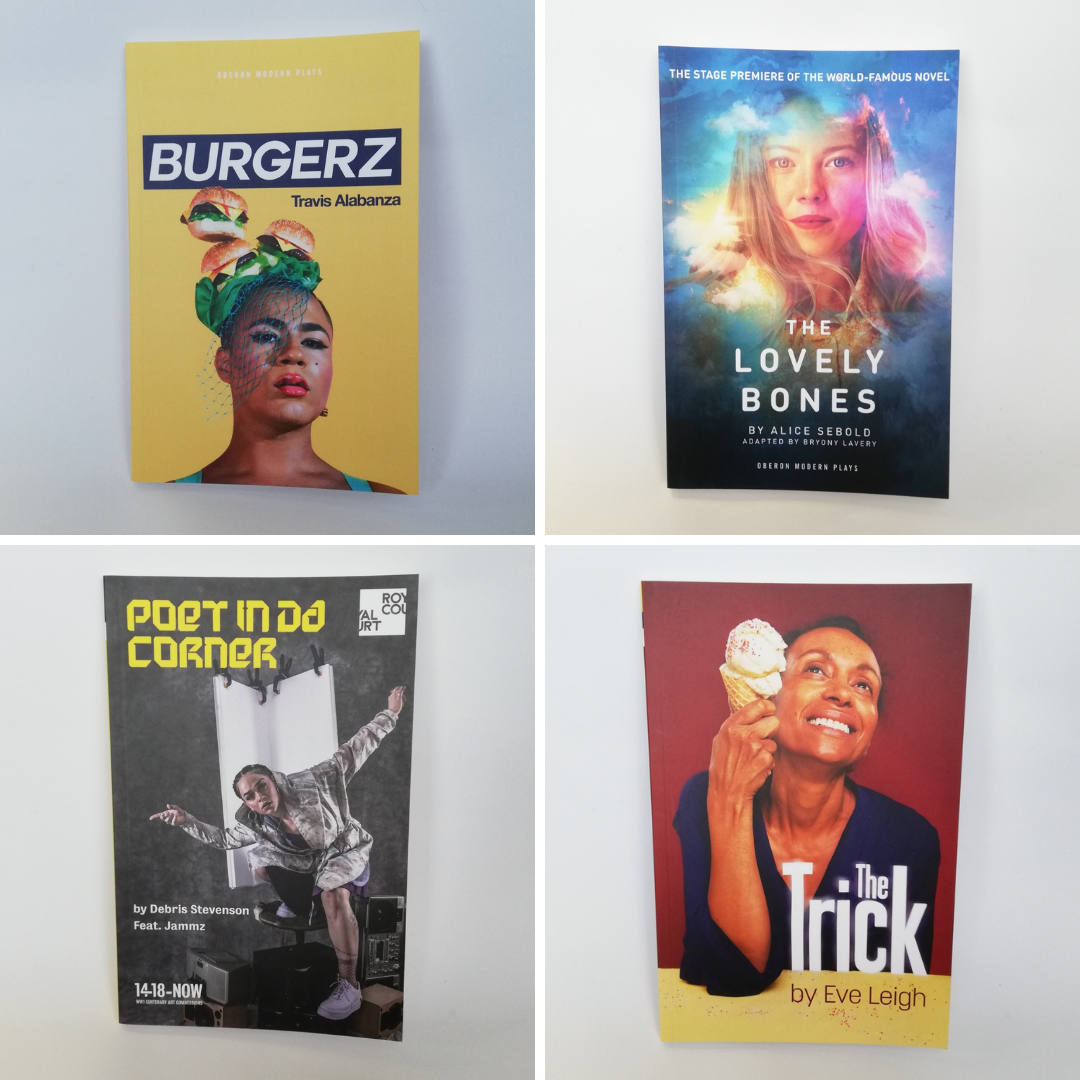 Burgerz asks the questions: What does the trans body do in order to survive? And how can one become a protector, rather than a bystander?

Carving out a place for themselves as one of the most prominent trans voices in the UK, Travis Alabanza presents a piece that is both timely and true to their style: both unsettling and powerful.

Susie Salmon is just like any other young girl. She wants to be beautiful, adores her charm bracelet and has a crush on a boy from school. There’s one big difference though – Susie is dead.

In a strict Mormon household somewhere in the seam between East London and Essex, a girl is given Dizzee Rascal’s ground-breaking grime album Boy in da Corner by her best friend SS Vyper.

Step into a technicolour world where music, dance and spoken word collide, and discover how grime allowed Debris Stevenson to redefine herself.

The Trick is a magic show about the parts of life we don’t talk about – the realities of getting older and coming to terms with loss, from playwright Eve Leigh.

Ghosts, goldfish, mediums, and sleight-of-hand collide in this unpredictable exploration of ageing and grief. 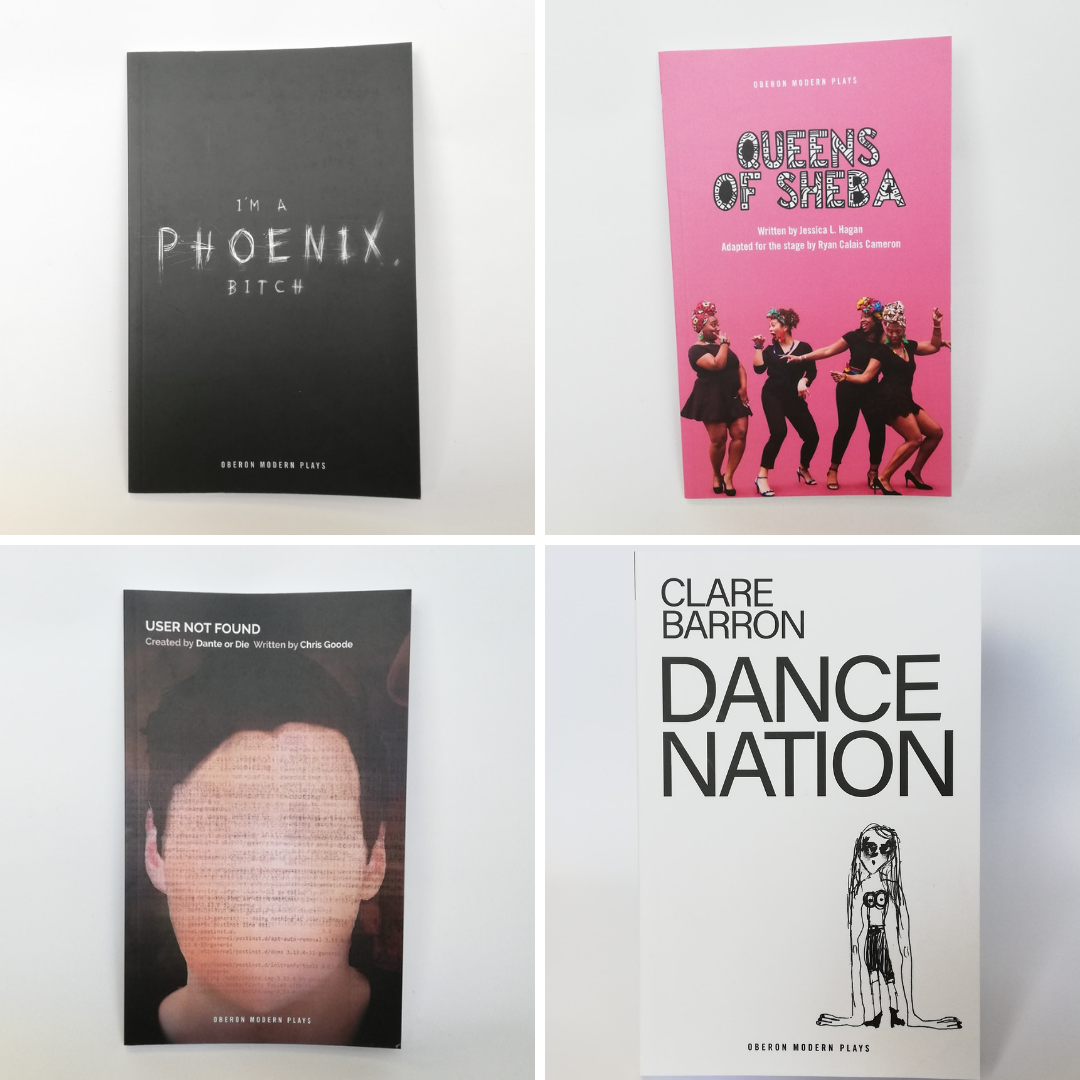 In 2016, Bryony Kimmings nearly drowned. Post-natal breakdowns, an imploding relationship and an extremely sick child left her sitting beneath the waves hoping she could slowly turn to shell.

Tonight a new legend will be created; that of the invincible and fearless woman; a tale Bryony wishes she had known from birth.

Turned away from a nightclub for being “too black”, four women take to the stage with their own explosive true stories.

Loosely based on the DSRKT nightspot incident of 2015, Queens of Sheba tells the hilarious, moving and uplifting stories of four passionate Black Women battling everyday misogynoir – where sexism meets racism.

What happens to our digital lives after we die? Become a fly-on-the-wall to peer into the life of a man who is faced with keeping or deleting.

A story of contemporary grief unfolds through this intimate, funny performance that gently interrogates our need for connection, from the pioneering Chris Goode.

Somewhere in America, a revolution is coming. An army of competitive dancers is ready to take over the world, one routine at a time.

With a pre-teen battle for power and perfection raging on and off stage, Dance Nation is a ferocious exploration of youth, ambition and self-discovery from Clare Barron.