Leave the kids at home for a festive night out of live music, lawless theatre and riotous comedy

Written and directed by Paul Smith
Chosen by You

The late-night panto where anything can happen is back with a rock’n’roll take on the hotshot hero.

She’s found her calling sharing the riches that Robin and his apprentice, Marian, have plundered for the people of Hull.

And in a jubilee year of high taxes and low wages, the layabout King John’s fortune is ripe for the taking.

But the Sheriff of Cottingham is hot on their heels and determined to bring the gang to justice.

Now in its 11th year our alternative panto is a homegrown hit that sold-out in record time in 2021.

This year’s story was chosen by our audience last Christmas and there will be another public vote this year.

Catch us down Humber Street this December to join the gang and experience Hull’s most anarchic Christmas night out.

Costanza’s Pizza, based inside Social, will be selling homemade Neapolitan-style pizza at each performance.

Age guidance: 18+. The late-night show is the same script as the family version, with a few more adult-only jokes and ad libs from the cast.

The following performances include BSL-interpretation by Dave Wycherley:

To book a wheelchair space please purchase a disabled ticket and contact the box office, run by Hull Truck Theatre, 01482 323638 or boxoffice@hulltruck.co.uk.

All of our performances are relaxed, meaning that noise and movement is welcome during the show. However we do not offer quiet performances and this production contains amplified music. 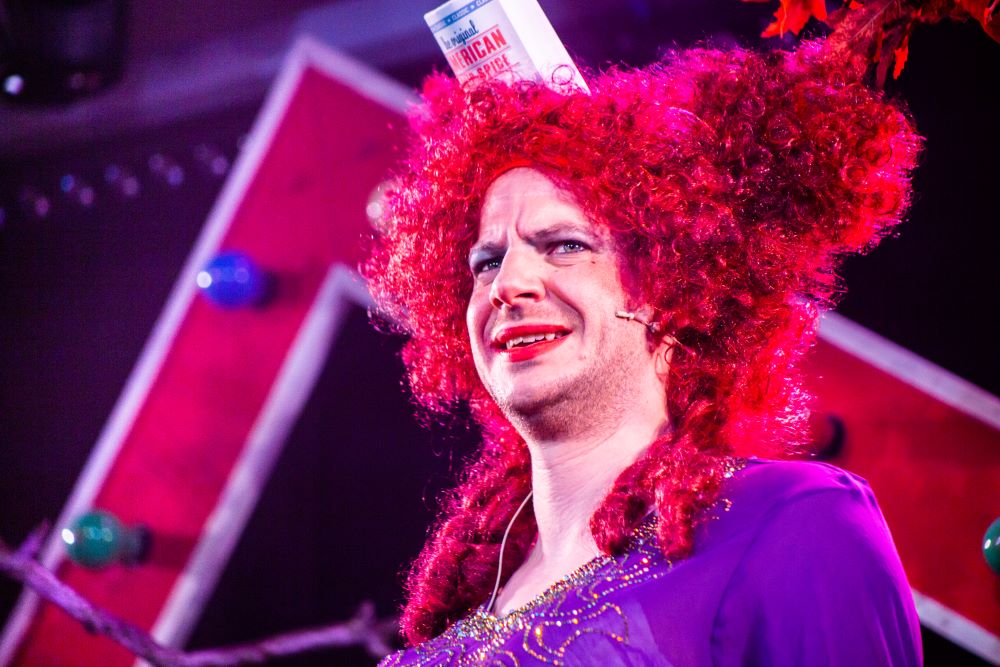 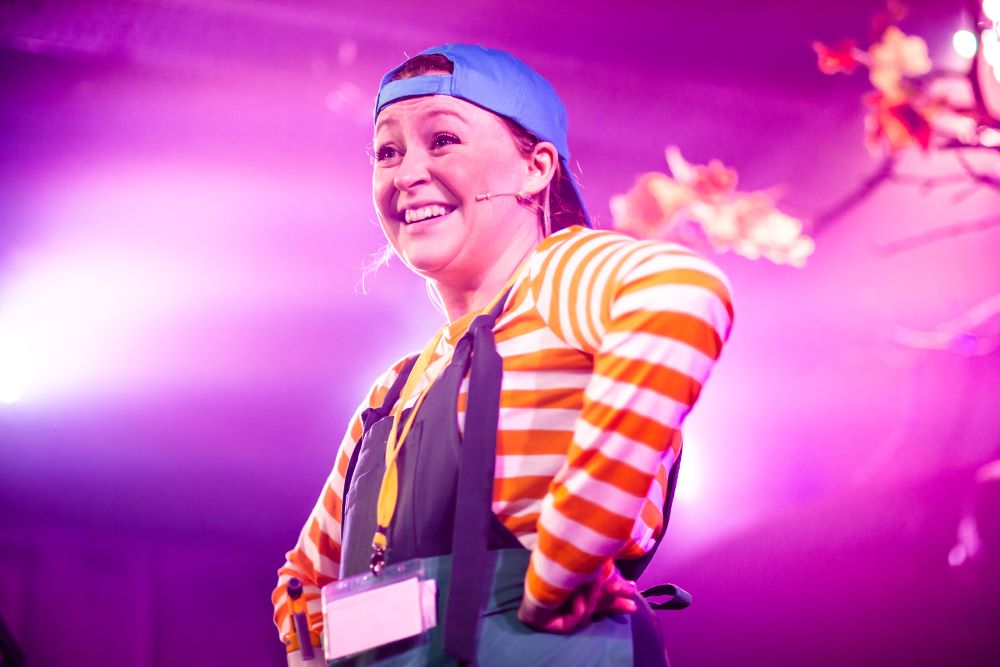 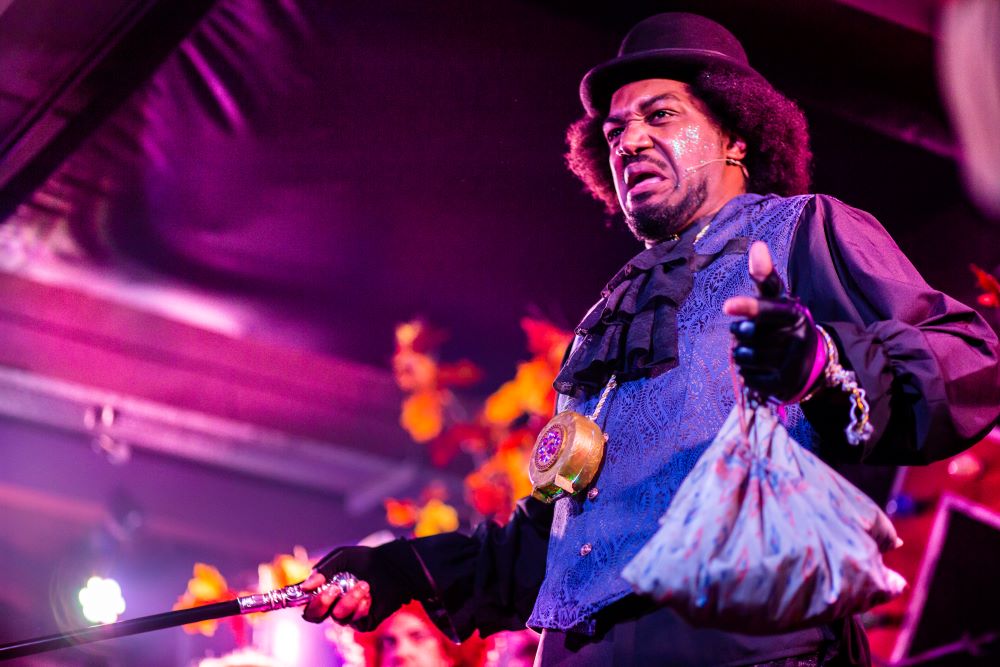 Buy tickets at last year’s prices (marked with asterisk). Limited to the first 400 tickets sold before 31 Aug 2022, across both family and late-night performances.

Anyone else over the age of 18.

Your ticket does not reserve a specific seat, however spaces will be reserved for wheelchair and BSL users. We please ask that our audience fill seats from the front upon arrival. If you require specific seating for other access needs, such as lip reading or an aisle seat to access the toilet, please contact the box office team.

The late-night performances on Thursday 22 and Friday 23 December will be interpreted by Dave Wycherley. Seating with the best view of Dave will be reserved for BSL users and their guests.

Wheelchair spaces are available at various spaces throughout the venue. To reserve a wheelchair space, please purchase a disabled ticket and contact Hull Truck Theatre box office on 01482 323638 or boxoffice@hulltruck.co.uk.

The box office entrance is at the rear of the building, accessed via a tenfoot from Humber Street.

Robin Hood is supported by: