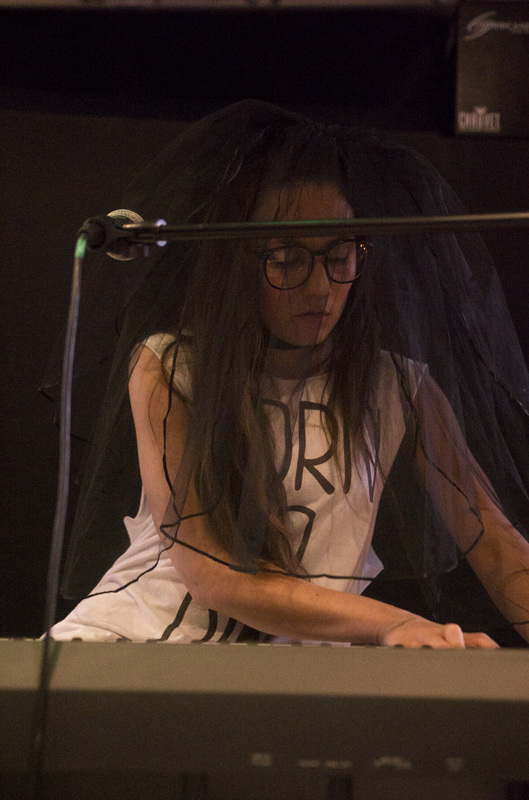 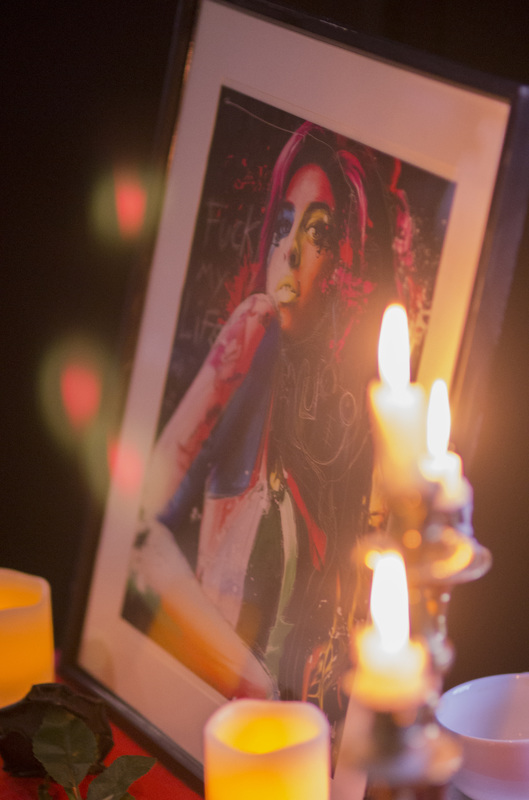 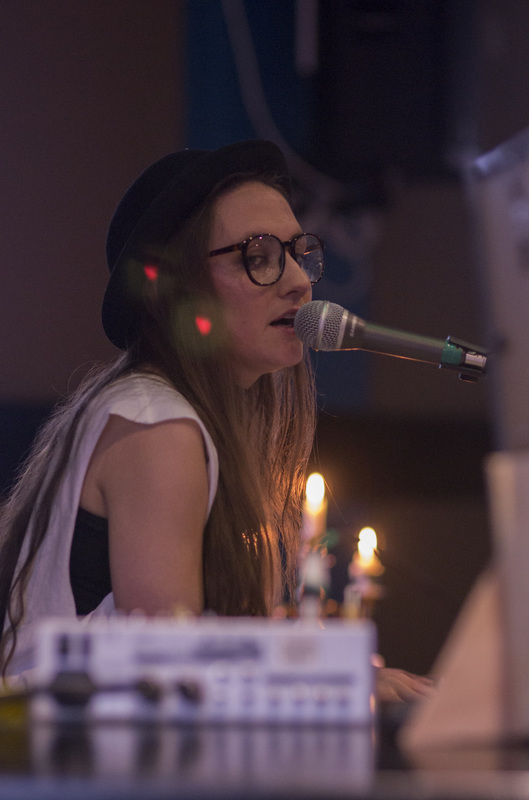 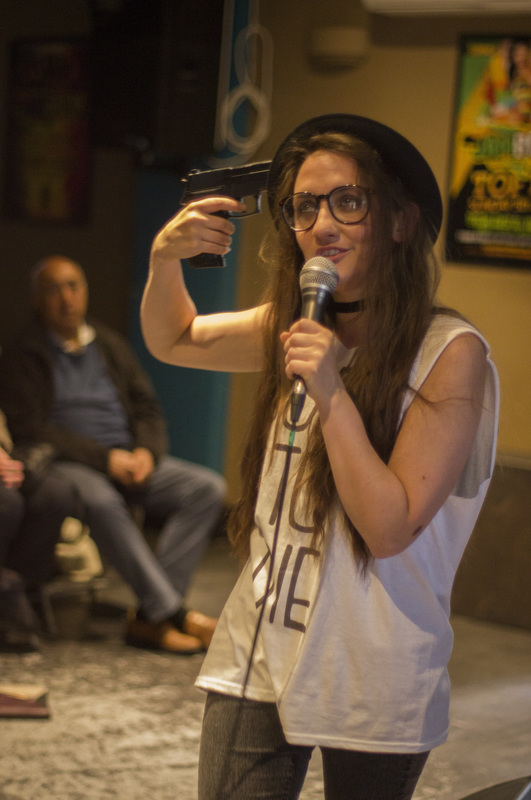 Middle Child presents a one woman show about fallen idols and the price of fame, with live music and brutally dark comedy, as part of 2016’s Assemble Fest.

Cara is 30 minutes away from turning 28. She’s an aspiring musician who’s doing it all: YouTube, Instagram, Snapchat and Vine. She may have even done a cheeky sex video.

Her heroes Amy Winehouse, Janis Joplin and the Elephant Man had all achieved fame and fortune by Cara’s age – along with an early trip to the grave and a listing in the 27 Club.

But Cara’s frustrated. She’s been to music school, done a workshop with Adele and she even has an agent – admittedly a mediocre one, but an agent nonetheless. So what else can she possibly do?
​
It’s a frustrated cry, a privileged one: why is life hard? Where is the fame she has come to expect? She’s followed in Janis and Amy’s footsteps and they’ve led her nowhere.

Cara’s worked hard all her life time but will she find that fame is a losing game she wishes she never played?