Tom has run the Introduction to Playwriting for the Royal Court, edited the LGBT+ zine Lost Property for Hull 2017, is a mentor for Graeae’s Write To Play, and is leading the Middle Child Writers’ Group. 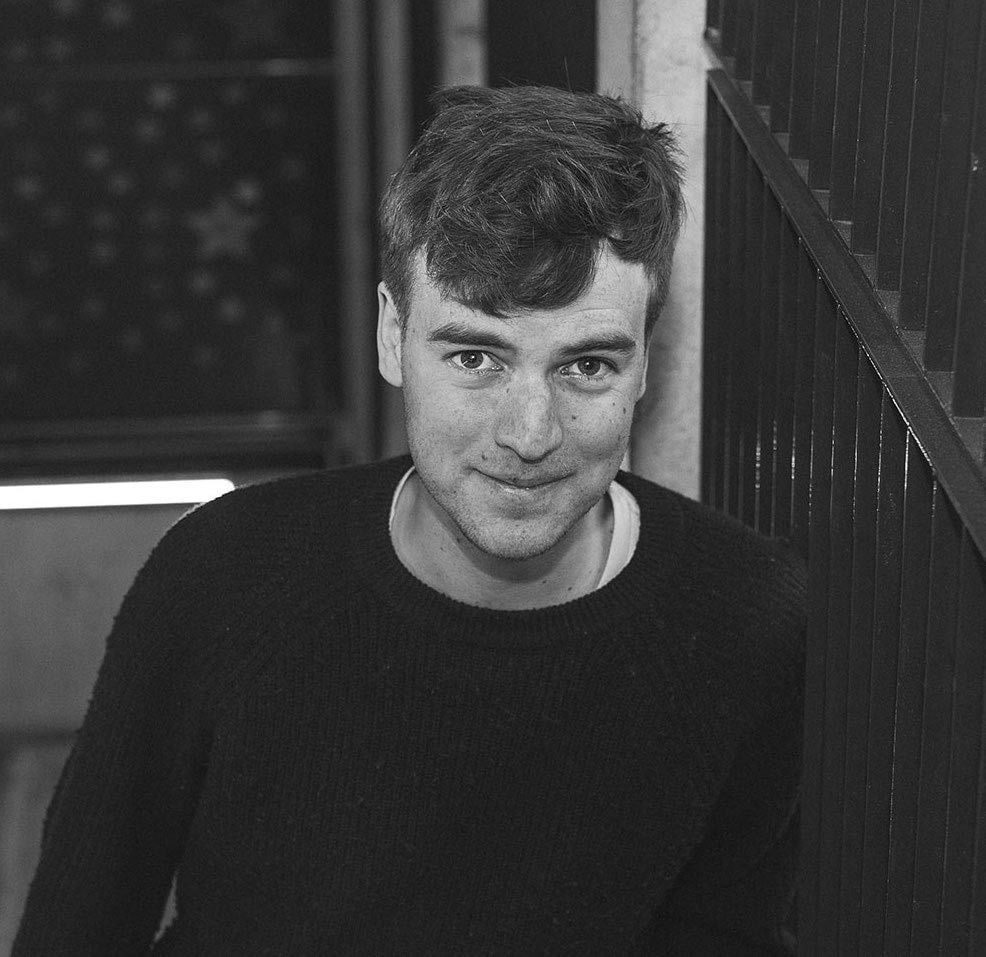