Emily graduated from Hull College in 2012 with a BA Hons Degree in Stage Management and Technical Theatre. Whilst studying she worked freelance for various local Production Companies in and around Hull.
In August 2012, she was appointed the role of Technician at Hull Truck Theatre, whilst in post she continued to work freelance as a Production Assistant and Lighting Designer.

Credits include; All We Ever Wanted Was Everything (2017), Ten Storey Love Song, Jack & the Beanstalk, Modern Life is Rubbish and Weekend Rockstars (Middle Child Theatre). 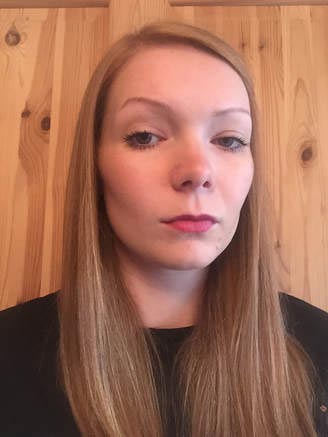