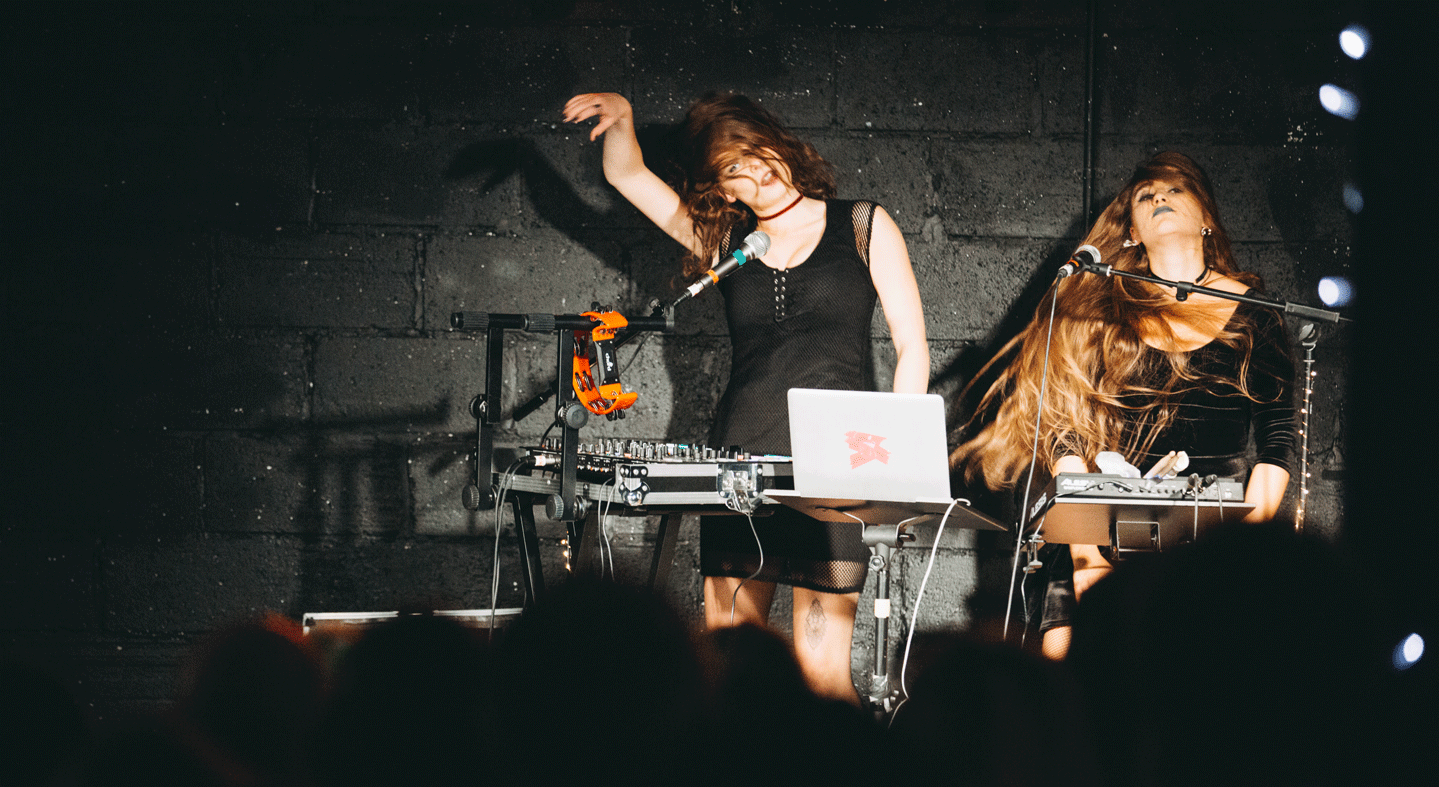 Righteous indignation boils over into brutal violence, driven along by a riotous soundtrack, as two best friends take aim at a world that has left them behind.

Think Thelma and Louise turned up to 11, I Hate Alone is a gig with a story, about injustice, revenge and, above all, friendship. Written by Ellen Brammar, music by James Frewer and featuring support from ∆lekto at Fruit (2 Oct) and Hull band CHAMBERS at The Polar Bear (18 Oct).

I Hate Alone was originally performed in Hull at Fruit, Polar Bear, the New Adelphi Club and the Raine Club in October 2017.