There Should Be Unicorns comes back to Hull for Freedom Festival

Gerrin! There Should Be Unicorns returns to Hull during the summer holidays for Freedom Festival, with four performances 27-28 August

After flying their superhero capes around the country this summer, Jasmine and co. are docking back into the Humber to break the rules allllll over again for Hull’s beloved Freedom Festival.

The first weekend of the annual arts festival sees our first ever family show, made in association with Beats Bus, land home again after our sold-out opening weekend back in May.

On Saturday 27 August and Sunday 28 August, Freedom Festival will be hosting our super rainbow fueled hip hop musical at Stage@TheDock, showing at 12pm and 3pm on both days.

The show invites you in to the life of unicorn obsessed 11-year-old Jasmine Littlehorse, who sets out to change her corner of the the world with her secret unicorn abilities and an imagination chock full of magic and mayhem.

There Should Be Unicorns is a completely free show, and will be an unticketed event as part of the festival. Admission will be on a first come, first serve basis so make sure to get down early on the day to avoid any disappointment. 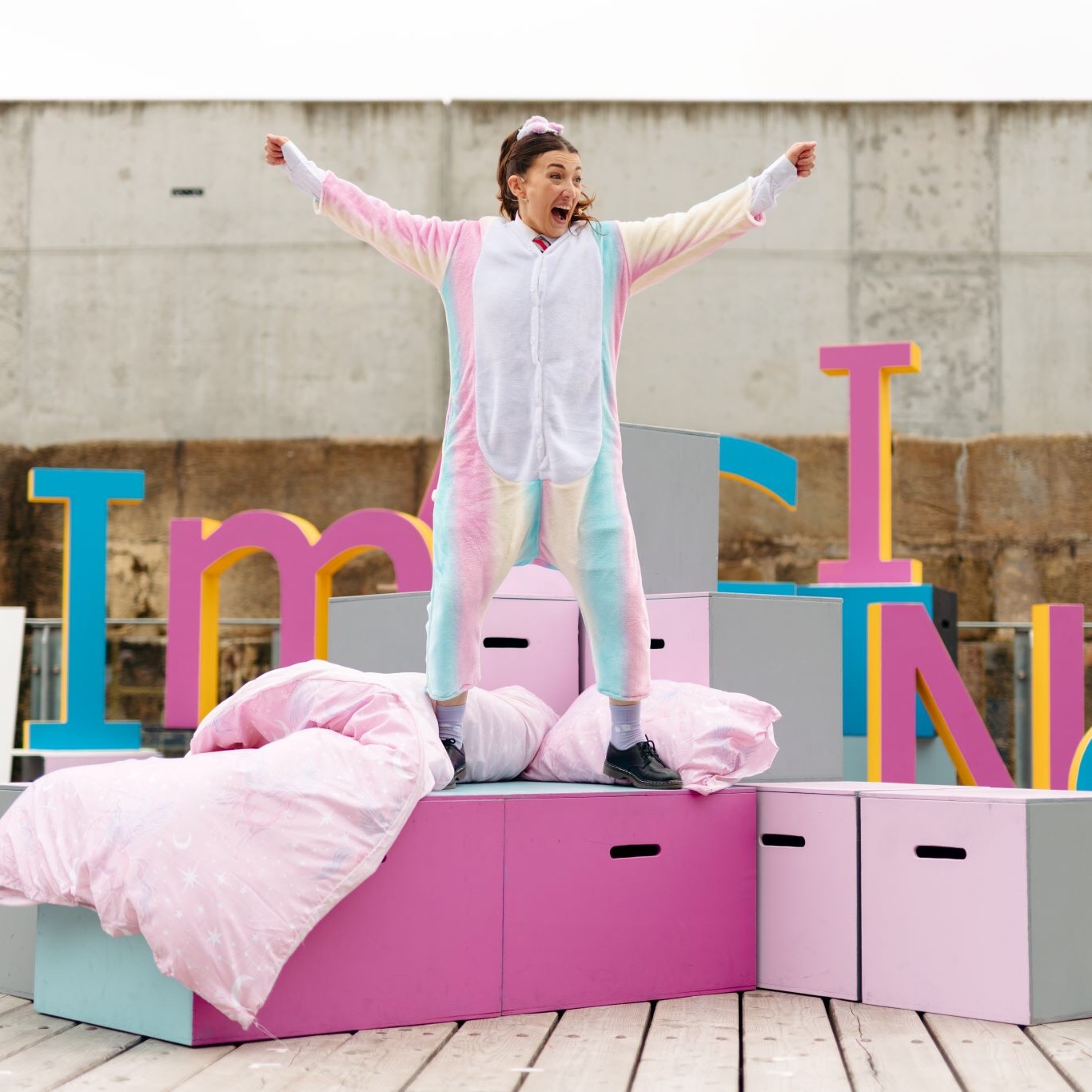 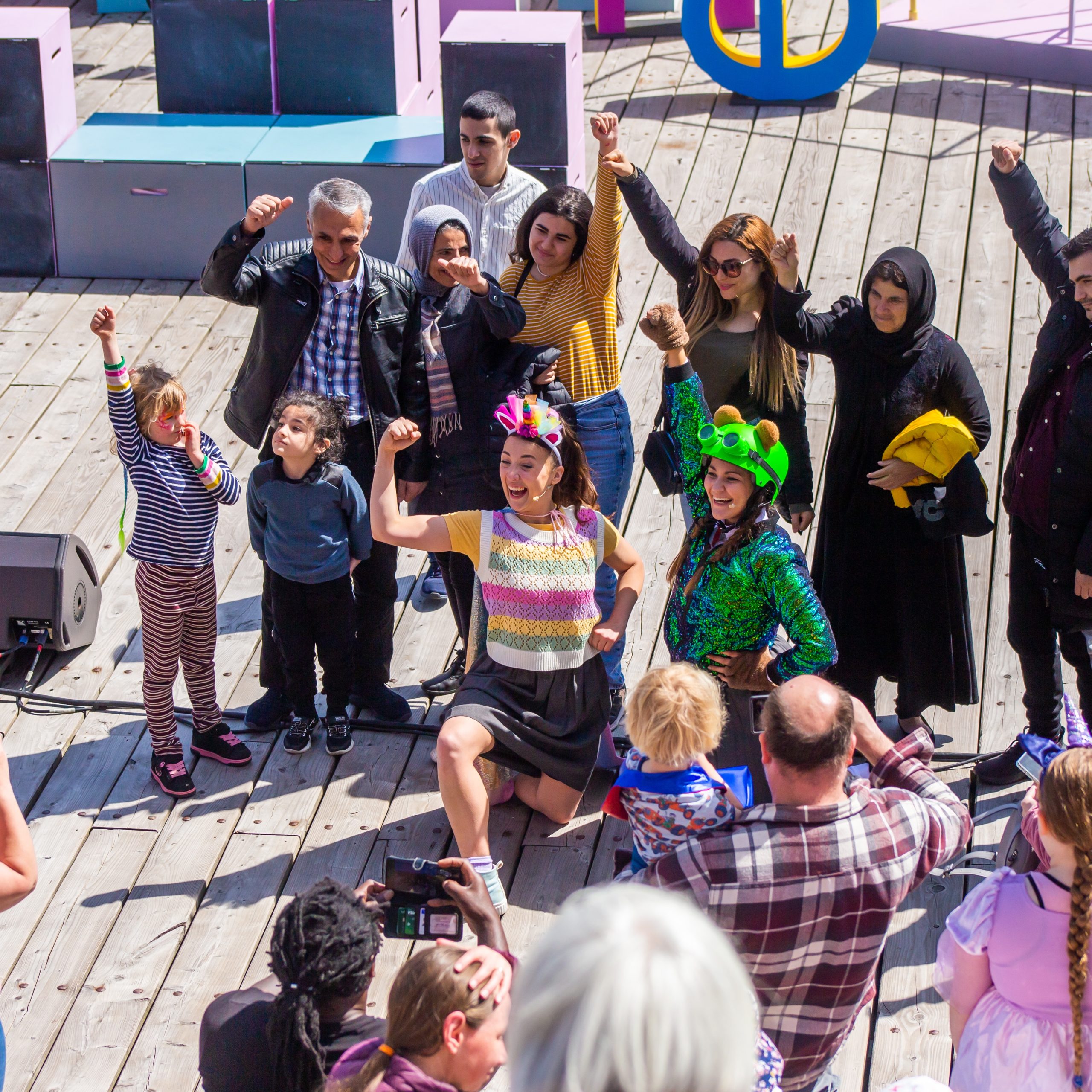 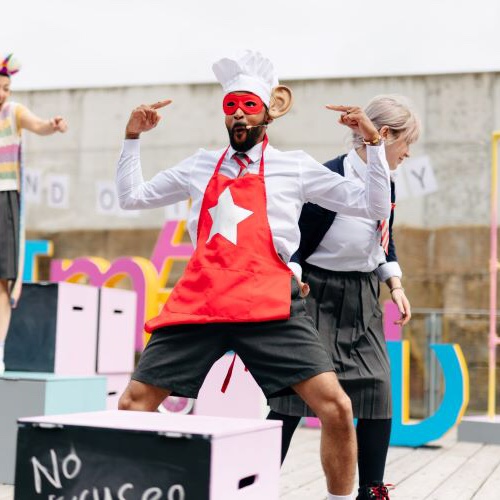 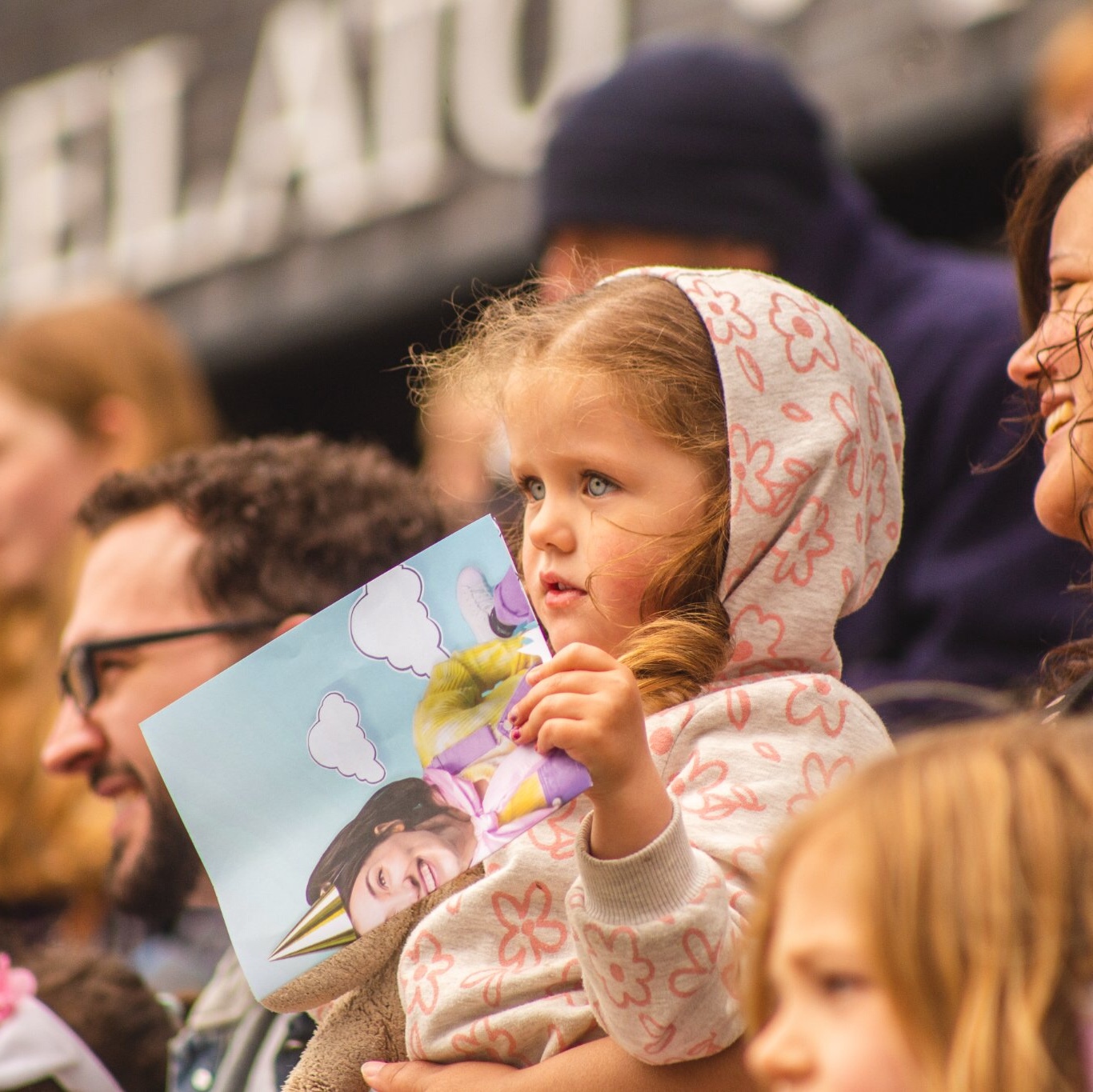 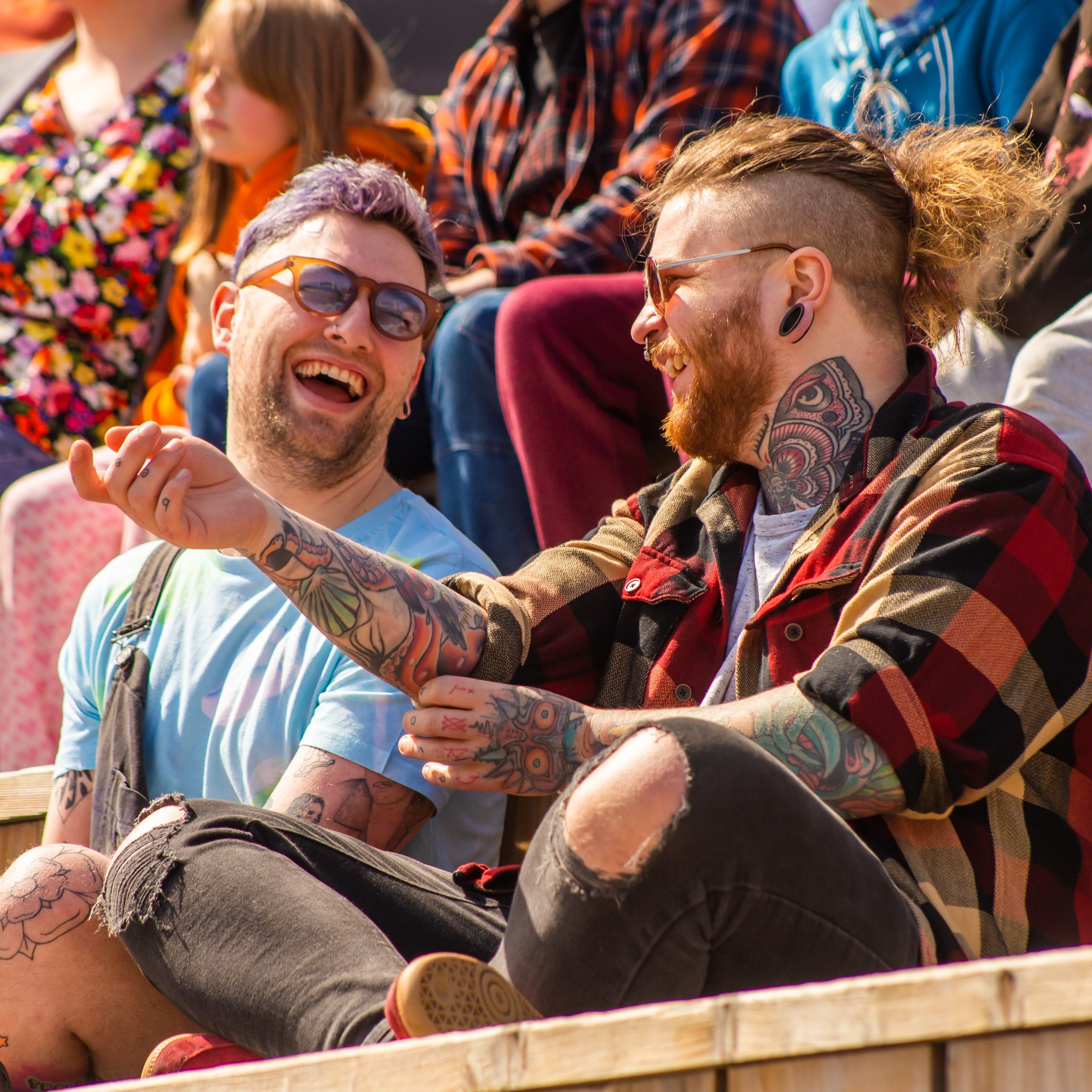 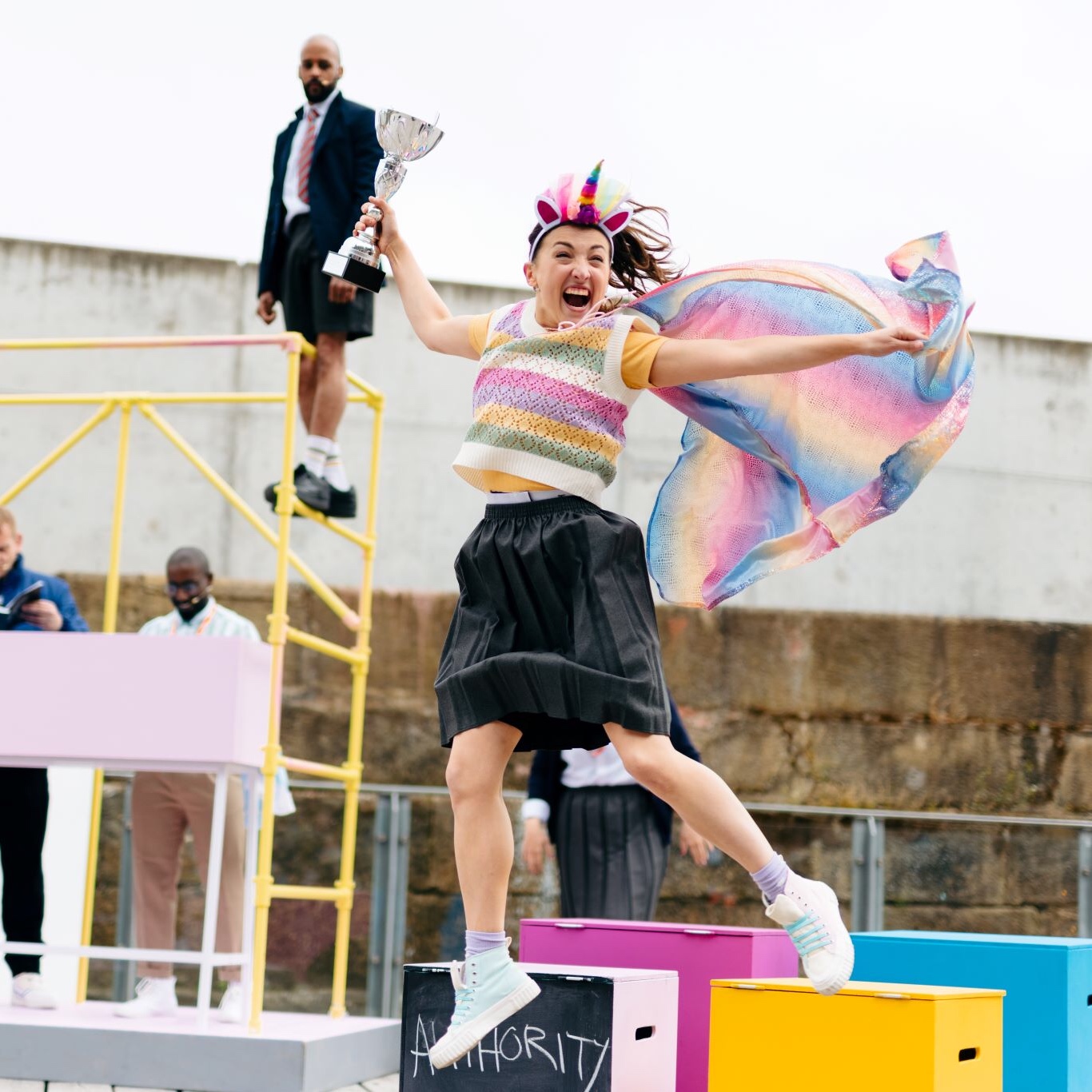 A million thank you’s to Freedom Festival for giving us the opportunity to give you lovely lot a second chance to get in on the fun. We’re incredibly grateful to be a part of one of Hull’s most iconic festivals and to be able to bring our show back into the city that inspired it.

There Should Be Unicorns is written by Luke Barnes, with music by James Frewer and Kobby Taylor.

We can’t wait to see you there!