Meet the cast of There Should Be Unicorns

Rehearsals started this week for There Should Be Unicorns, our brand new, hip hop family musical, which premieres in Hull at Stage @TheDock, 7-8 May. 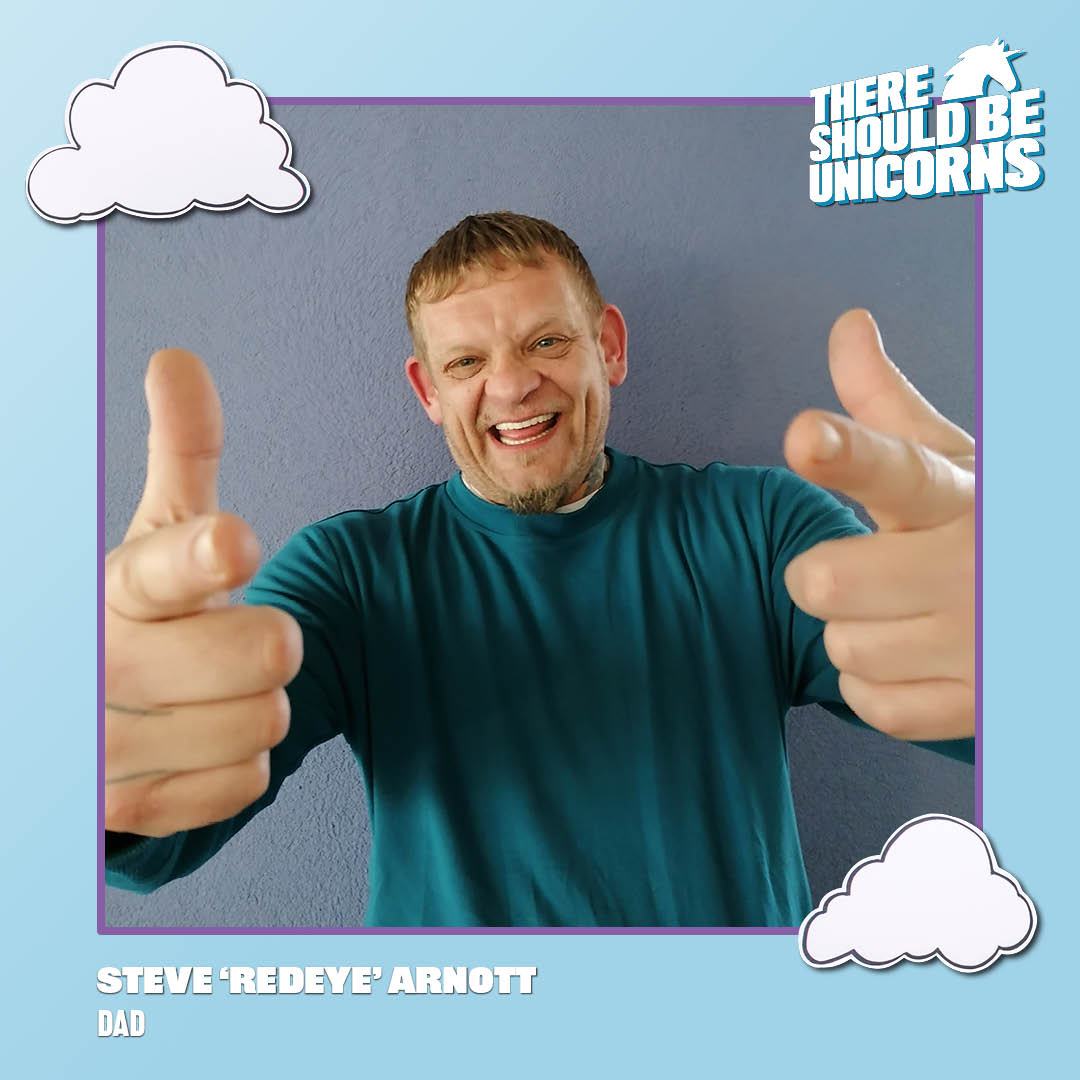 Steve’s story, captured in the 2018 documentary A Northern Soul, was the inspiration for There Should Be Unicorns. 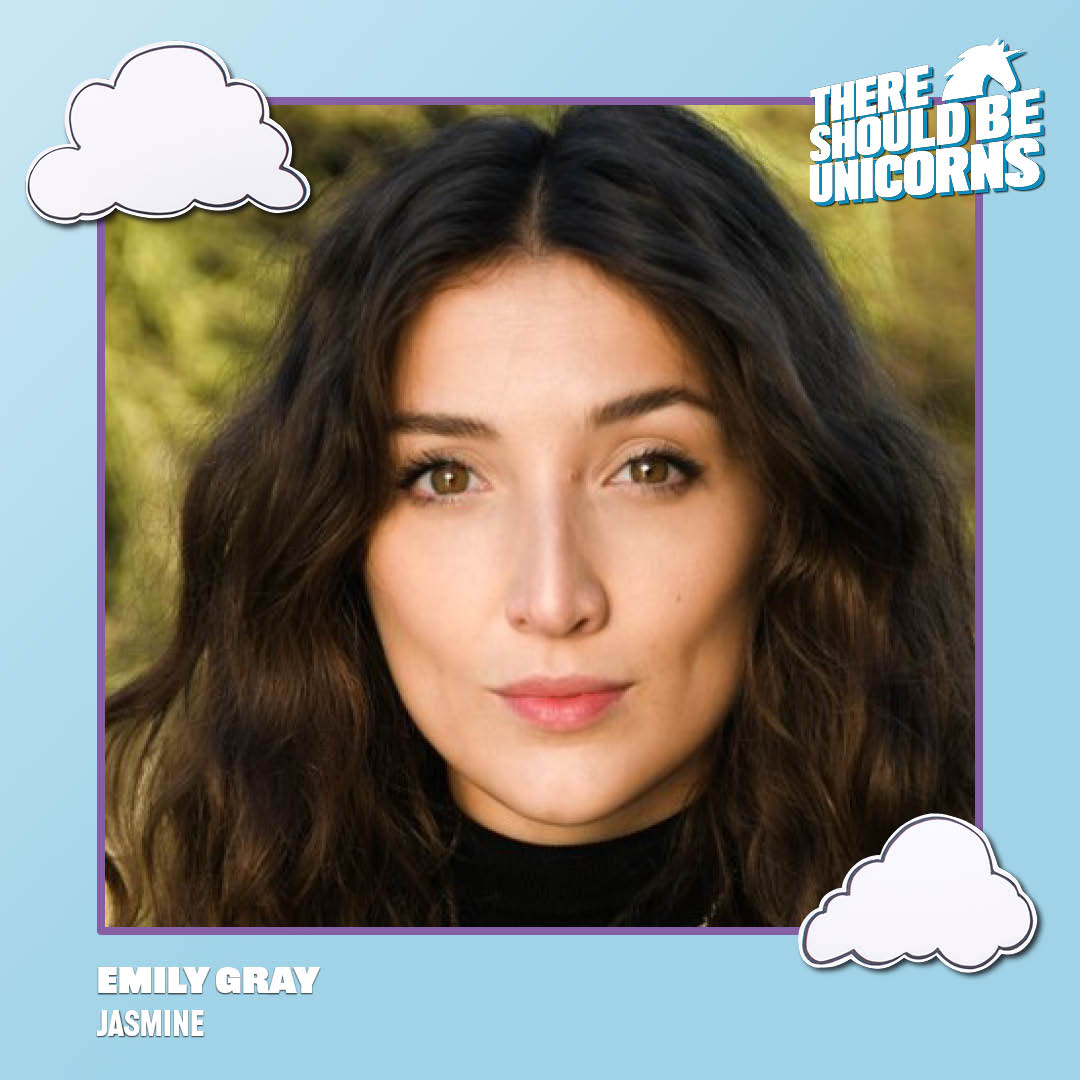 Emily has previously worked with Middle Child on Out Loud: Casino. 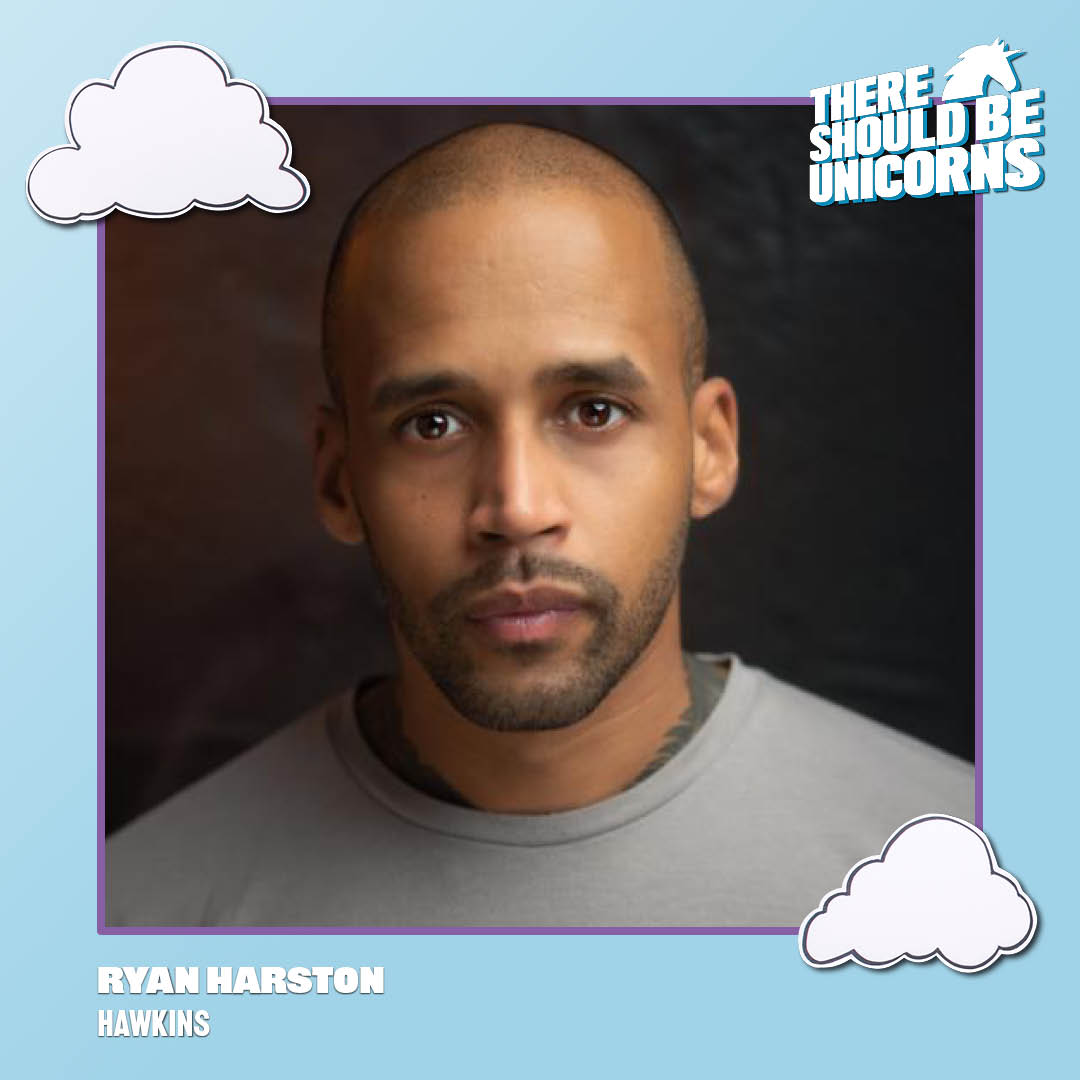 Ryan Harston brings his dance skills to the show as school bully Hawkins.

Ryan will also be directing movement and has previously worked with Middle Child on the movement for The Canary and the Crow. 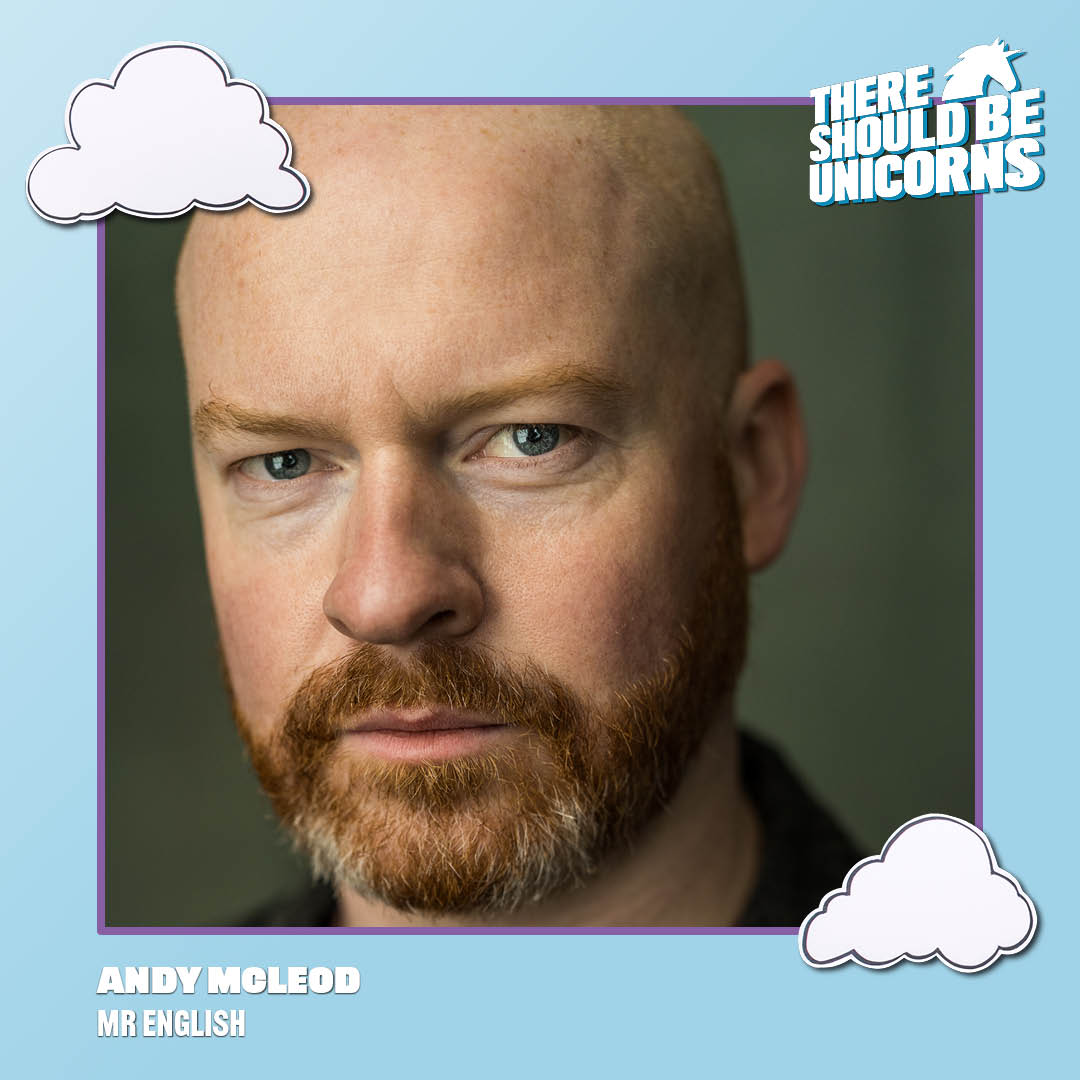 Andy McLeod stars as headteacher and panto villain, Mr English, a stickler for the rules and authority who Jasmine takes on through the power of hip hop and imagination.

Saskia Pay stars as the second school bully and nemesis of Jasmine, Eleanor.

Saskia is a regular content creator for BBC Sesh and has a rap series commissioned by BBC Bitesize. 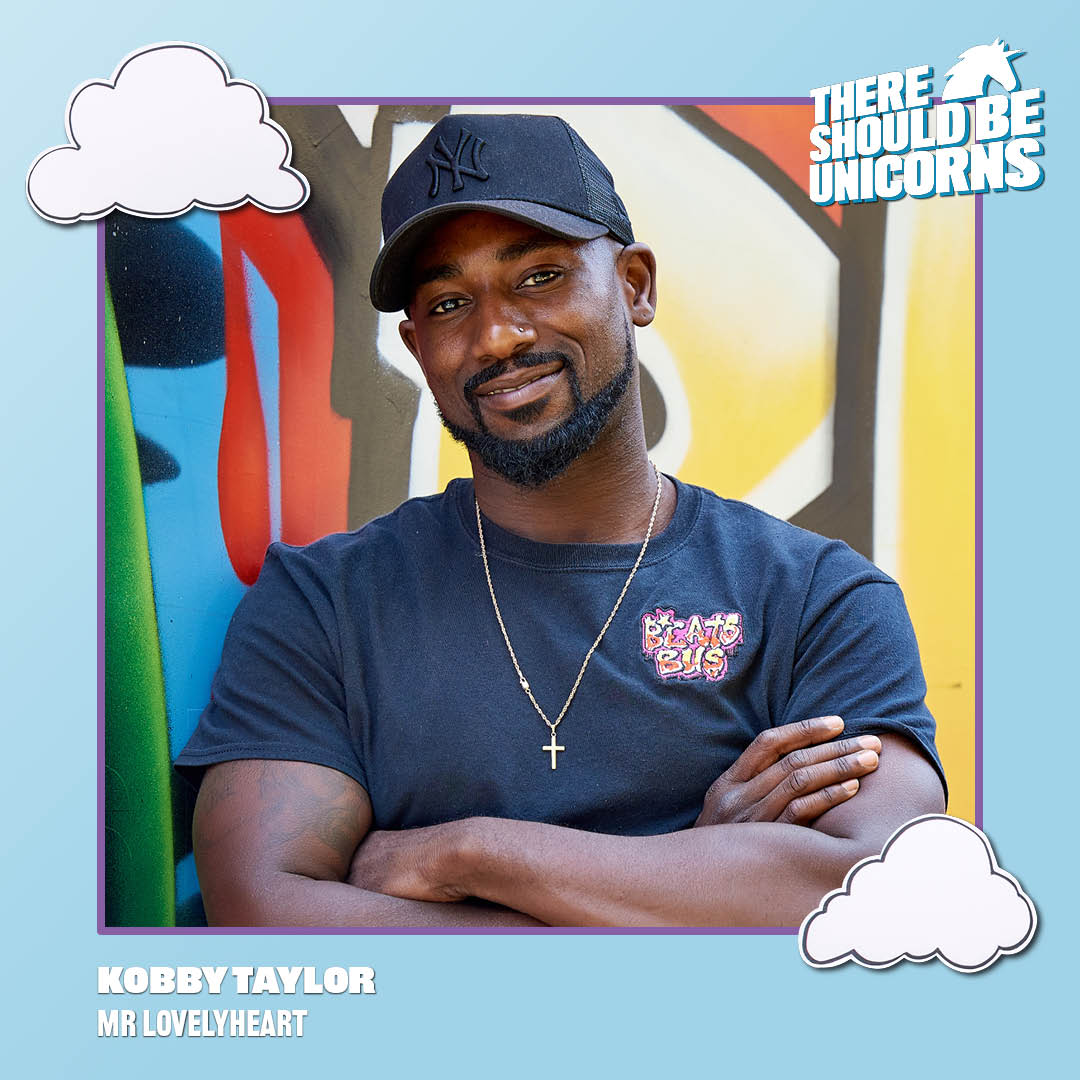 The final member of the cast is Hull-based actor, musician and MC, Kobby Taylor.

Kobby is a co-founder of Beats Bus and also co-composed the music for the show alongside James Frewer.

Tickets for There Should Be Unicorns have already sold out, but it will go on tour to outdoor festivals around the UK this summer, including a return to Hull for Freedom Festival in August.

See our listings page for all tour dates.